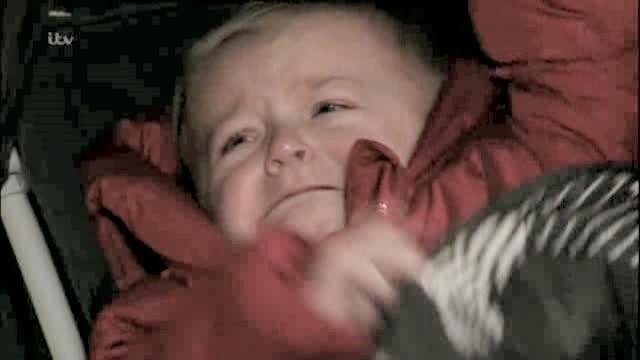 Troll award: Even baby Lily can't stand Norris. He really is an instigator (a nicer phrase instead of the other "something disturber" one i could have used). There is nothing really redeemable about this nasty little oik.

Agony Granny: Agnes might just tell Chesney a thing or two. Listen to her! 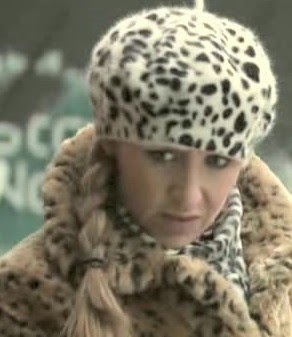 Pygmalion award: Maddie. She really has come a long way from "street urchin"

Fashionista: Eva in her animal print coat, hat and scarf with the big pink bag!

Two faced award: Ga'Andy's ex saw him, and thought it must be him unless he's got a double. Well, in a manner of speaking, I guess he kind of does!

Pants on Fire award: Ga'Andy and Steph both are doing a lot of ducking and diving to cover up the truth this week. It even got Ga'Andy slapped in a staged fight.

Living arrangement shuffle: Are Sophie and Maddie living back at Sally's? Sophie was packing for their spa break out of that abode, not Kevin's.

Tech Fail award: Norris for ordering 111 copies of Chicken Quarterly. I wonder if Sharif will buy extra copies to line the chicken coop?

Idiot award: Gail should not have torn up that will. Even if she was trying to keep Michael's spirits up, having a will is just a smart thing to do even if you weren't facing a major operation. 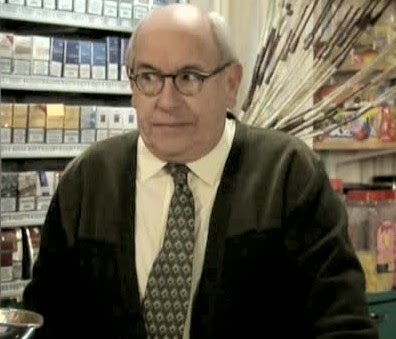 Gaslight award: Maddy has decided to get revenge on Norris by making him think he's losing the plot.

Lines of the week:
Maddy to Norris "You should be living under a bridge, you miserable troll" (and then some)
Todd "Your secret's safe with me" (of course it is)
Agnes to Ches "You've got to be more like that Mo Farrah. Pace yourself else you'll never last the distance"
Norris "Nobody gives a jot for customer satisfaction"
Max to Michael "You won't win"
Maddie "It will complete my Eliza Doolittle transformation from street urchin to stately home"
Rita to Norris "I want you to be on your best behaviour while I'm gone" Norris "I'm not a child!" Rita "Good! Then don't behave like one" (not a chance he's taking that advice)
Gail about the bubbly "I don't nick, I sip" (and sip, and sip)
Norris to Maddie "Shouldn't you be reading Oik magazine?"
Eva "Y'all right?" David "Me wife's left me, a drug dealer's about to break up what's left of me family, I think I'll give cartwheels a miss" (She's not left you, you kicked her out)
Kevin "I don't think progress is all it's cracked up to be"
Sinead to Roy (about Hayley) "Wherever you go, she goes" (that's exactly how it is, too)