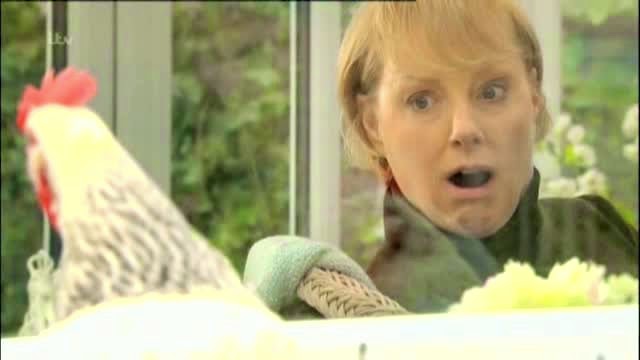 Birdwoman award: Sally and the invasion of the chicken.

Secrets and Lies award: Faye's secrets are coming out, but there's a bigger one she's going to have to keep now.
Owen's ex wife has appeared and it turns out Owen's been keeping a whopper of a secret and lying for years.

Subterfuge award: Sharif's chicken laid an egg. Or did she? No, she did not, she had a little help from her friend, Kal!

Blast from the Past: Uncle Umed was mentioned!

Bad Hair Day award: Oh come on. If your hair looked like Steve's and everyone acted like it was no big deal, wouldn't you get a bit weird? I know I would! 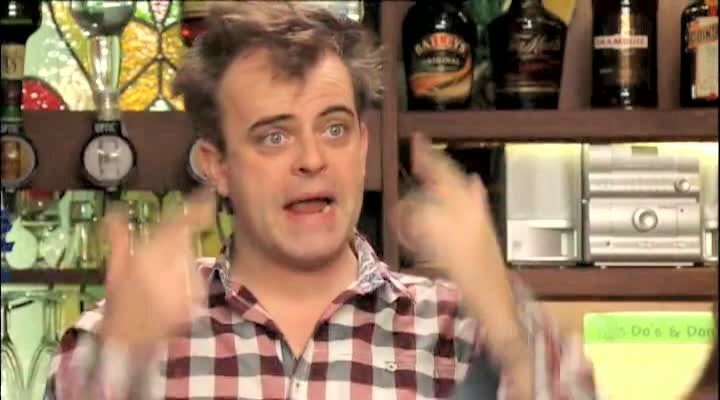 Nanny wars: Mary has primary care of the kids while Dev is gone but Julie gets to live-in? It's going to be handbags at 40 paces and it's not going to be pretty.

Full On award: Julie intends on minding the kids *and* overseeing the shop and isn't going to take No for an answer.There's a mutiny in her future and she may  not come out of it as well as Captain Bligh did. 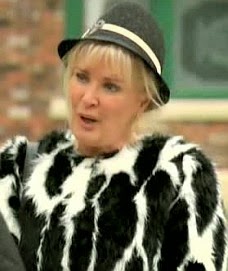 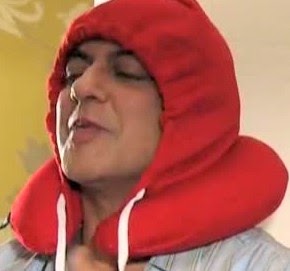 Convenient plot device award: I'm sure some tiny corner shops like Dev's stock pregnancy testing kits but it seemed all too convenient, if you ask me.

Actions have consequences: Maddy's "retaliation" at Norris was a bit of a joke to her but even if she's 18, she's still immature and didn't realize the effect on Norris until Mary mentioned it. 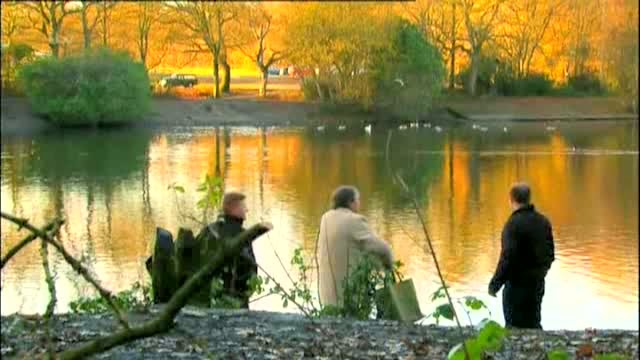 Lines of the week:
Sharif "How on earth are they (the chickens) supposed to perform with their cousins in here chopped to pieces!"
Liz about Steve "He's got depression. Not three ears"
Yasmeen "Makes a change to see you two smiling" Kal "I smile!" Zeedan "And me!" Yasmeen "Just not usually at the same time!"
Zeedan about the birds "If they ain't layin, they ain't stayin"
Maddy "You little devil" Norris "I've been called worse" Maddy "So have I and by you, for starters"
Katy "If I'm going to hate somebody, I prefer to meet'em first"
Mary "Talk about killing with kindness" (point scored for Mary on the DVT socks)
Steve "I've dragged meself out of bed, I've not won the Nobel Peace Prize"
Julie "We've got a lot of work to do, Sophie. It's a good job I've brought me jotter"