I want mo' Mo on Corrie 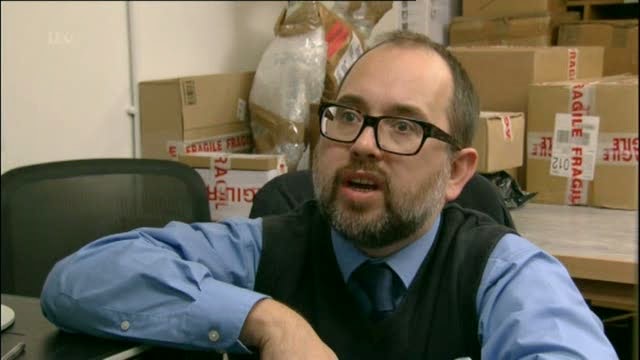 (This post was originally posted by Tvor on the Coronation Street Blog in November 2014.)

Let me establish right away that I'm not nor never have been a Norris Cole fan. He's mean, nasty, petulant, petty, gossipy and I don't find him funny. He does get a good line now and then and I can applaud Malcom Hebden for his superb performance. Therefore, it follows that any storyline that features Norris is not one that's going to hit my "top ten" list.

This recent business over a parcel delivery has been excruciating. Every single time Norris has missed his delivery I want to cringe. Why could he not just arrange for the parcel to be delivered to the Kabin? It makes no sense. And if he was able to go to the depot on Friday's episode, why didn't he just do that the first or second time he missed it?

If he did that, however, he wouldn't have worked himself into a state and we wouldn't have had that absolutely top scene where he encountered Morris "Mo" Grieves last night. It was a brief scene but it delighted me right down to my toes. With a wonderfully droll delivery, actor Jamie Honeybourne played Mo with aplomb. Mo is a pedantic smug prince controlling his little kingdom, much like Norris himself is. 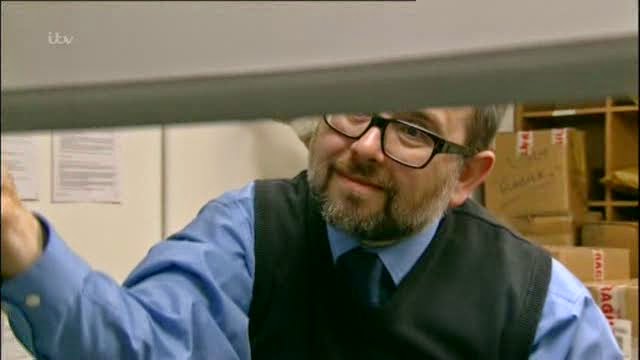 Mo held all the cards, so to speak and made sure Norris knew it. A taste of his own medicine, methinks. Mo wasn't obnoxious, he wasn't argumentative, he didn't "lord" it over Norris. He was the boss of Norris, he held all the control and he knew it. I know little scenes and one off characters like this seem to be fewer on screen these days but this is Corrie comedy gold, to me. This scene leapt off the screen. I don't need these all the time, but a little more often, please?