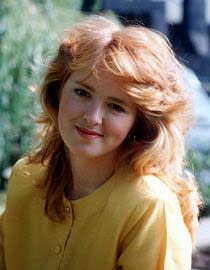 (This post was originally posted by Llifon on the Coronation Street Blog in November 2014, reposted with permission.)


When the news was announced that Jenny Bradley was returning to the street, I have to be honest, I was intrigued. I had the same feeling when the return of Dennis Tanner was announced, and look what happened there!

While the time since Jenny’s last appearance isn’t as long as Dennis’, it is still long enough for a story to be created. By now she’s in her forties and has come out of a bitter divorce. No mention of children – yet. It will be interesting also to see what career she has chosen as she had the making of being in the same shrewd businesswoman mould as Angie Freeman or Carla Connor. Another question is where has she been living? Daan London or has she been in the Manchester area? Who knows?

I’m sure over the next few weeks and months we will find out all the details!

In Daran’s Little book Women of Coronation Street (1998), Jenny is put in the same category as Lucille Hewitt, Sharon Gaskell, Tracy Barlow (1988-1997 incarnation) and the Battersby girls which is ‘Turbulent Teens’. And when she was introduced back in January 1986, she was a troubled 14 year old child. Working as a Kabin papergirl, she was told that her mother Pat had died in a car accident. She was estranged from her father Alan so social services asked Rita Fairclough to take Jenny in and attempt to reconcile the father and daughter. This storyline brought a return to Rita the mother figure, something viewers hadn’t seen since 1982 when she fostered Sharon Gaskell. 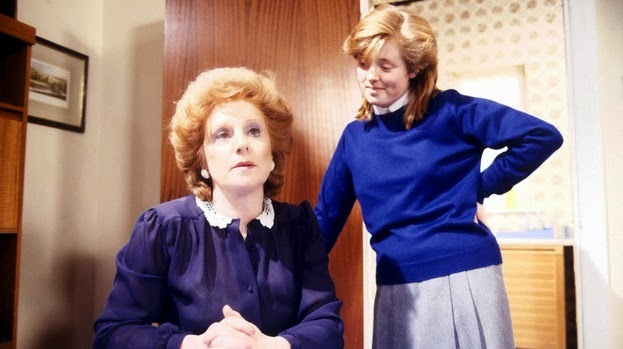 What followed began one of the biggest storylines in Corrie history. Rita managed to reunite Alan and Jenny but also fell for Alan in a big way. Jenny was reluctant to accept Rita as her father’s girlfriend, as she felt that she had to compete for her father’s attention. But both Alan and Rita reassured her that was not the case. When Alan had an affair with Gloria Todd, Jenny wished that Alan would leave Rita for her as she saw Gloria as more cool and more of a sister than a mother. But Alan and Rita reunited and Rita won her over when she shared her experience of being a singer, something Jenny yearned for.

Jenny moved into Alan’s flat but when he had to work away in Dubai for three months, she moved back to No.7 and embarked on an on/off relationship with Martin Platt. When Alan returned from Dubai, he proposed to Rita. She declined but asked him to move in as her common-law husband. Jenny then put the idea in his head to do a secret wedding for Rita but that didn’t go down well either when Rita found out!

At 16, Jenny decided she wanted to leave school, but Alan wanted her to stay on. In protest, she fled to France and returned announcing she was engaged to Frenchman Patric Podevin but the engagement was soon broken when Jenny kissed another lad. She eventually went to do her A-Levels doing English, chemistry and biology. But she suffered a turbulent final school year when Alan tried to kill Rita, went on the run, was caught and imprisoned, and was released before torturing Rita once more and then chasing her on a Blackpool promenade before being hit by a tram. 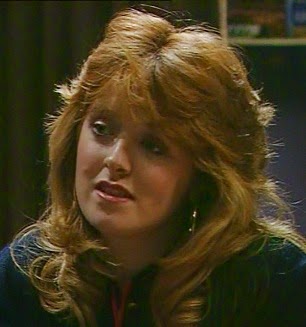 During this ordeal, Jenny was on neutral ground. She knew that Alan had done wrong but also still loved him as a father and when he was killed, she blamed Rita for his death and moved out of No.7 and into university halls in Manchester Polytechnic, where she had enrolled after refusing to go to Brighton, as she had originally intended, because she wanted to stay home and support Rita. During her first term, Jenny suffered a nervous breakdown and it was Rita who gave her love and support she needed in her grief.

Rita then moved out of No.7 and gave Jenny the independence she needed as fellow stuents Flick Khan and Angie Freeman moved in. But she became bored of uni life and was asked to leave because of poor attendance records. She then embarked on an affair with dentist Robert Weston, who was twelve years her senior. Despite Rita and Angie’s protestations, she left the street with Robert in 1991, over the moon that he had left his family for her.

Two years later, Jenny returned, having left Robert and stolen his dog Mitzi. Rita was glad to have her back and was annoyed when Alf feared that Jenny was using her. Jenny broke down when she found out that Robert had cleared their joint account and Rita then offered her a loan. Bet then took Jenny on as a barmaid while Rita was annoyed at how Jenny took advantage of the Wiltons to look after Mitzi. Mitzi was later snatched and Jenny suspected it to be Robert as she had stolen her as she was worth £1000. Rita was ashamed in her. 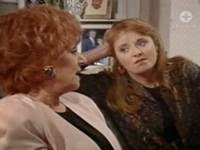 Jenny later wondered why Rita was still living above the Kabin while she owned Ted Sullivan’s house in Oakhill. She then tried to persuade Rita to sell the flat and that they move in to Ted’s house. Rita realised that Jenny was only after an inheritance. Jenny then asked Rita for £30,000 to set up a salon. Rita refused and Jenny hit back by saying that Rita had always benefited from her losses – be it getting the Kabin, the Yard and No.7 after Len or getting Ted’s house. A furious Rita told her she wouldn’t be getting anything from her in her will and wrote her a cheque for £1000 and told her to get lost. Bet then of course lost a barmaid! 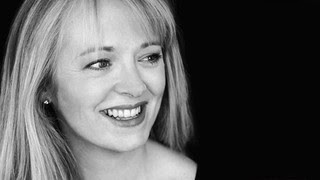 So that’s how it is at the moment. Rita told Tina a couple of years ago that she didn’t know of Jenny’s whereabouts so it will be interesting to see them reunited after all these years. Has enough water gone under the bridge for a reconciliation? And then there’s Sally of course. She was close friends with Jenny during the Alan saga but since Jenny left she has formed a close bond with Rita so will she see a threat in Jenny? And then there’s the fact that there’s a possible romance with Kevin? In 1993, Gail wasn’t glad to see her back but that was probably due to her history with Martin so that won’t probably be an issue. And let’s not forget what will Norris say?


We’ll have to wait and see!