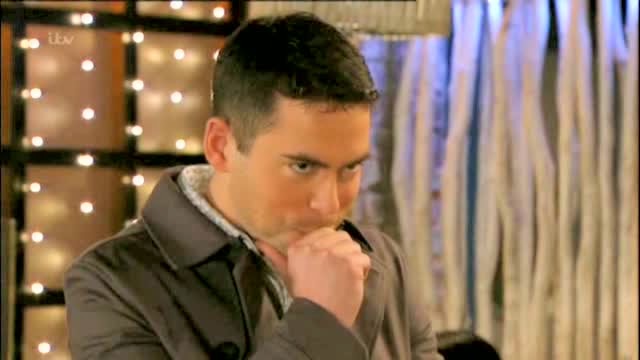 Anyway, February was a month of recriminations, recovery and return. Steve bore the brunt of the accident and just when it seemed like the gossip and shouting was over, Lloyd returned and it's started up again. Sinead is struggling with her recovery and it probably doesn't help that she's got to look at Chesney's miserable face all the time, too. I think her new friend is more cheery! We've seen the return of Jenny Bradley and isn't she a breath of fresh air, so far! She did mention a messy divorce, though. I am curious as to the reasons.

Todd succeeded in breaking up Jason and Eva for no real good reason other than petulant jealousy. You'd think after everything he has done, his family might be a bit more suspicious as to his involvement, wouldn't you? Wearing blinders, the lot of them.

It looks like March is going to start off with a bang with the inevitable appearance of the real Gavin Rodwell and that's sure to cause trouble. I'm looking forward to that!

There's more State of the Street over here.