On February 29 of this year, actor Davy Jones died.


Davy Jones, Manchester-born lead singer with 60s band The Monkees, has died aged 65, his publicist has confirmed. He died in his sleep at his home in Florida. His publicist, Deborah Robicheau, said he had a massive heart attack.

The band, who included musicians Micky Dolenz, Michael Nesmith and Peter Tork, were famous for hits including Daydream Believer and I'm a Believer.


Early on in his showbusiness career Davy Jones appeared as Ena Sharples' grandson Colin Lomax in Coronation Street in 1961. 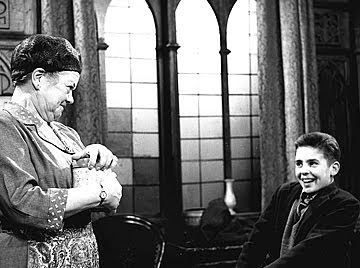