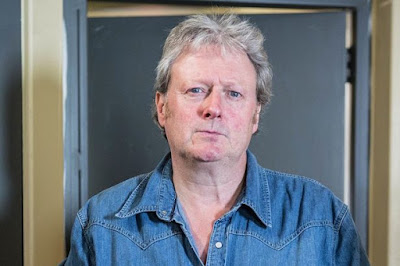 Charlie Lawson, who played Jim McDonald in Coronation Street, will be starring in a new BBC drama.

Charlie has returned home to Northern Ireland to film the new BBC One series My Mother And Other Strangers. It's written by Barry Devlin who penned Ballykissangel and Darling Buds Of May.

I's a World War Two drama which follows the fortunes of the Coyne family and their neighbours as they struggle to maintain normal life following the arrival of 4,000 United States Army Air Force (USAAF) servicemen and women in their rural parish in 1943.

Lawson takes on the role of parish GP, Dr Black.