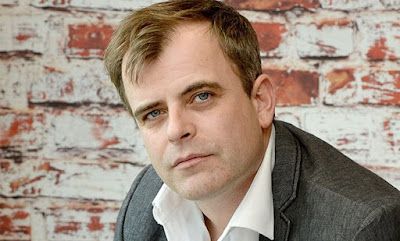 Simon Gregson has been away on extended leave from Coronation Street for personal reasons.  However, the good news is that he'll be returning to work next week.


Simon revealed the news in an interview with Manchester's Key 103 breakfast show today.

In Corrie, Steve McDonald is supposed to be away in Spain with his twin brother Andy McDonald.  I can't wait to have Steve back at Corrie. I wonder what he'll say about working with Tim at the Streetcars office?