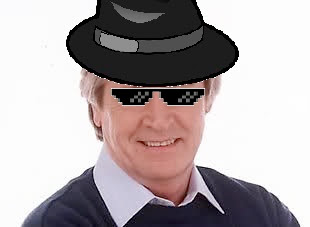 
William Roache, who plays Coronation Street's Ken Barlow has told Radio Times in an interview this week that he thinks the Barlows are like a mafia family.

William said: "Ken has produced one of the worst possible families you can imagine. My genes aren't all that brilliant. But I love the new dynamic. Traditionally, it's been a female set-up with Blanche and Deirdre. And now I've got all these wonderful, dysfunctional male like Adam and Daniel and Peter. And there's still Tracy, of course. I'm hoping we'll be a little mafia family."

The mafia oath of keeping secrets within the family rings true for the Barlows right now as Ken calls the Barlows to a meeting this week to tell them what's happened.

He closes ranks around Daniel and tells the family he wants to protect his son. You can read more on that here.

But if you want a true mafia-style family on Coronation Street, then you really should have a look at this - The Sopranos, Weatherfield Style.