As it's a leap year this year and we've got an extra day on Monday February 29th, what better way to honour the tradition and have a look at some Corrie proposals that women made to their men.

These are my favourite top 5 proposals of marriage from Corrie women to their fellas.  Did I miss out your favourite? Leave a comment below!

In no particular order... 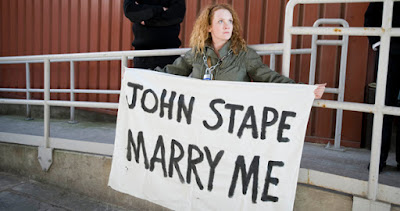 What could be more romantic than scrawling 'marry me' onto a stained bed sheet and shouting it at your fella in prison as he's banged up for being a serial killer? 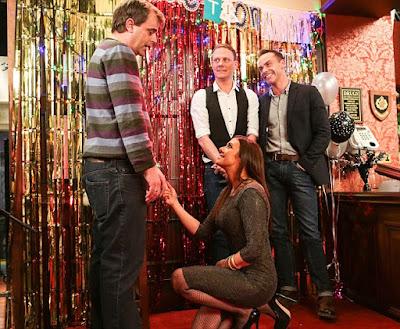 Karaoke night in the Rovers Return, Michelle gets down on bended knee. 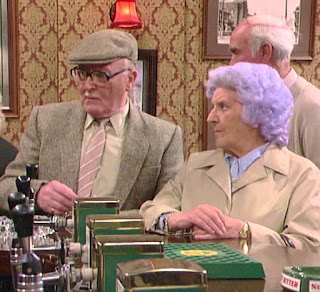 Despite the many attractions of Phyllis Pearce, Percy would never give her the answer she longed for when she asked him to marry her.

It wasn't the the most romantic proposal. Deirdre offered to marry Samir while he was doing the washing up, wearing rubber gloves. 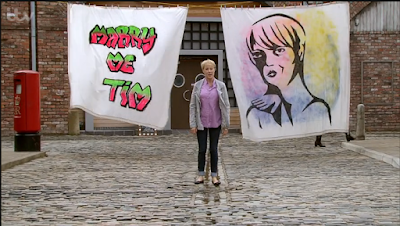 Can you think of any more female proposals on Coronation Street?

Email ThisBlogThis!Share to TwitterShare to FacebookShare to Pinterest
Labels: proposals