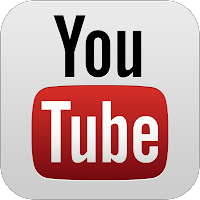 YouTube – a haven for Corrie fans! Since 2005, we have been able to watch or upload clips and episodes of Corrie – from the 1960s to the present day.

There are fabulous channels that include classic Corrie episodes – be it from episodes recorded on old VHSs from Granada Plus, ITV or CBC. Then there are episodes of the video series profiling various Corrie characters up to the early 1993, titled ‘The Coronation Street Collection’. Characters profiled include Ken, Deirdre, Rita, Emily and Mavis, Bet, Annie, Len and Elsie, Alf and Audrey and Ena, Minnie and Martha.

My favourite Corrie channel has to be mrmagister1. He’s got great episodes from the 1970s up to the 1990s.