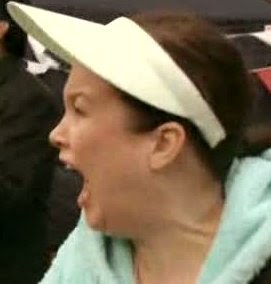 History re-write award: When Jason first came to Weatherfield he was training to run in the Commonwealth Games. He didn't run in the 5K race. I guess that's been buried in the past.

Competitive award: Mary does have that drive to be the best, but it's Monopoly, Chess or crossword puzzles (and entering competitions!)

Job Seeker's Allowance award: Well, if Dennis, a pensioner, seems to feel he must have a job, why isn't he claiming unemployment benefits while he works? I will tell you why. He's drawing a flaming pension!

Musical ambience award: "Sorry Seems to be the Hardest Word" playing when Tim is trying to woo Sally back.

No pressure there, then: Peter's not even back home 5 minutes but Tina's in his face.

War Brewing award: Jenna and Andrea are loading and firing at each other, snarky looks and veiled remarks. It hasn't gone unnoticed. 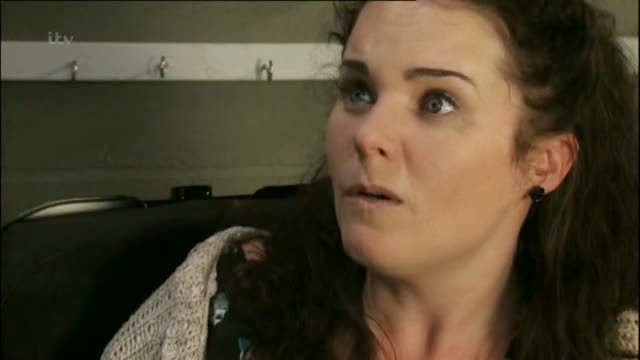 Lines of the week:
Steve "Don't be all stick and no carrot!" Michelle "You just forget about your carrot"
Norris to Dennis "If you're looking for a horoscope, I'll save you the trouble. Your future's not looking rosy"
Mary "Stirring sight, isn't it? A sort of lycra-clad microchasm of society united by a common purpose" Eileen "I was thinking the same thing"
Tim "I'm mot feckless, I'm  just a little disorganized at times"
Anna "OUR WASHING MACHINE'S BROKEN!!" Roy "I don't think this is about a defunct appliance"
Carla "Thing is about addicts, they lie like other people breathe"
Michelle "Steve eithout Lloyd is like Turner without Hooch"
Maddie to Sally "I think I prefer it when you're slagging me off cause it's less creepy" 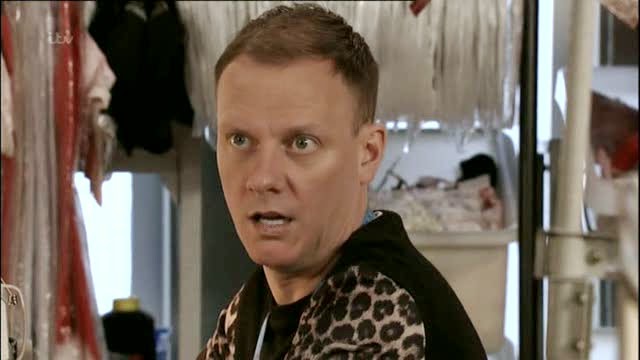 Lloyd about Andrea "It's going to take more than a pathetic heart to come between us" (classic Phrase of Doom and it could be Jenna that does  the coming between if her reaction is anything to go by)
Lloyd "Get some rest...with Ali and Forman slugging it out over me?"
Sally about Tim "He called me a snob! Can you believe that!!?" (Sean certainly can)