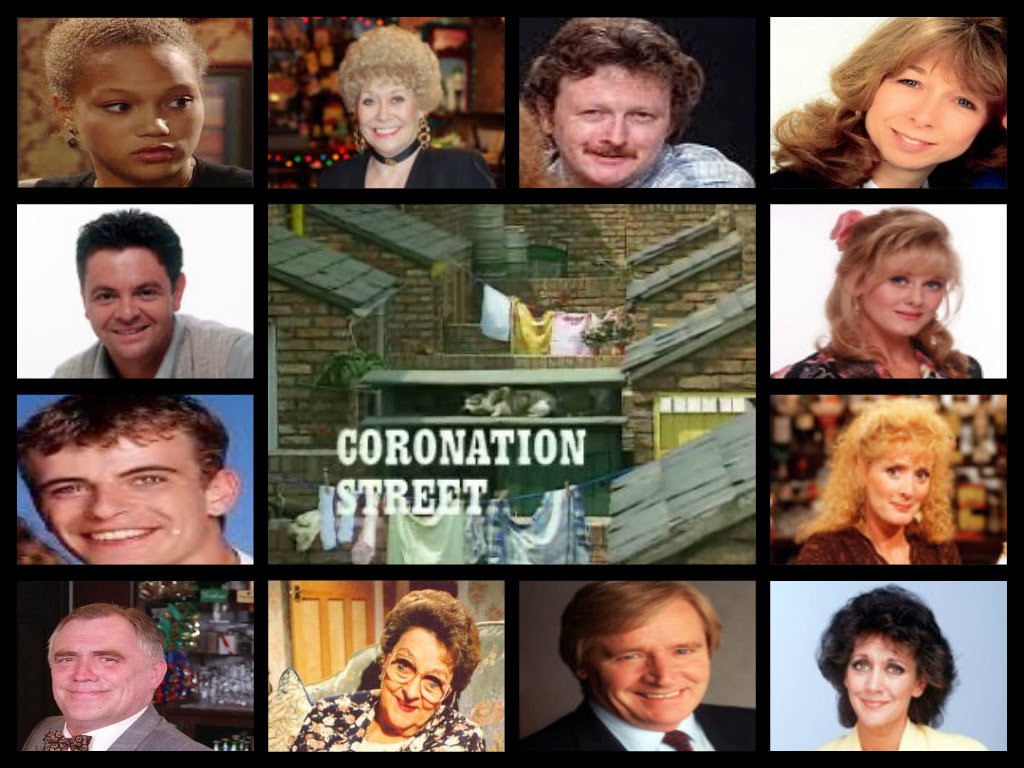 Note: This is the last time Betty appears in the top 12, after 17 years. This is also the last time Raquel (to date), Alma and Des appear