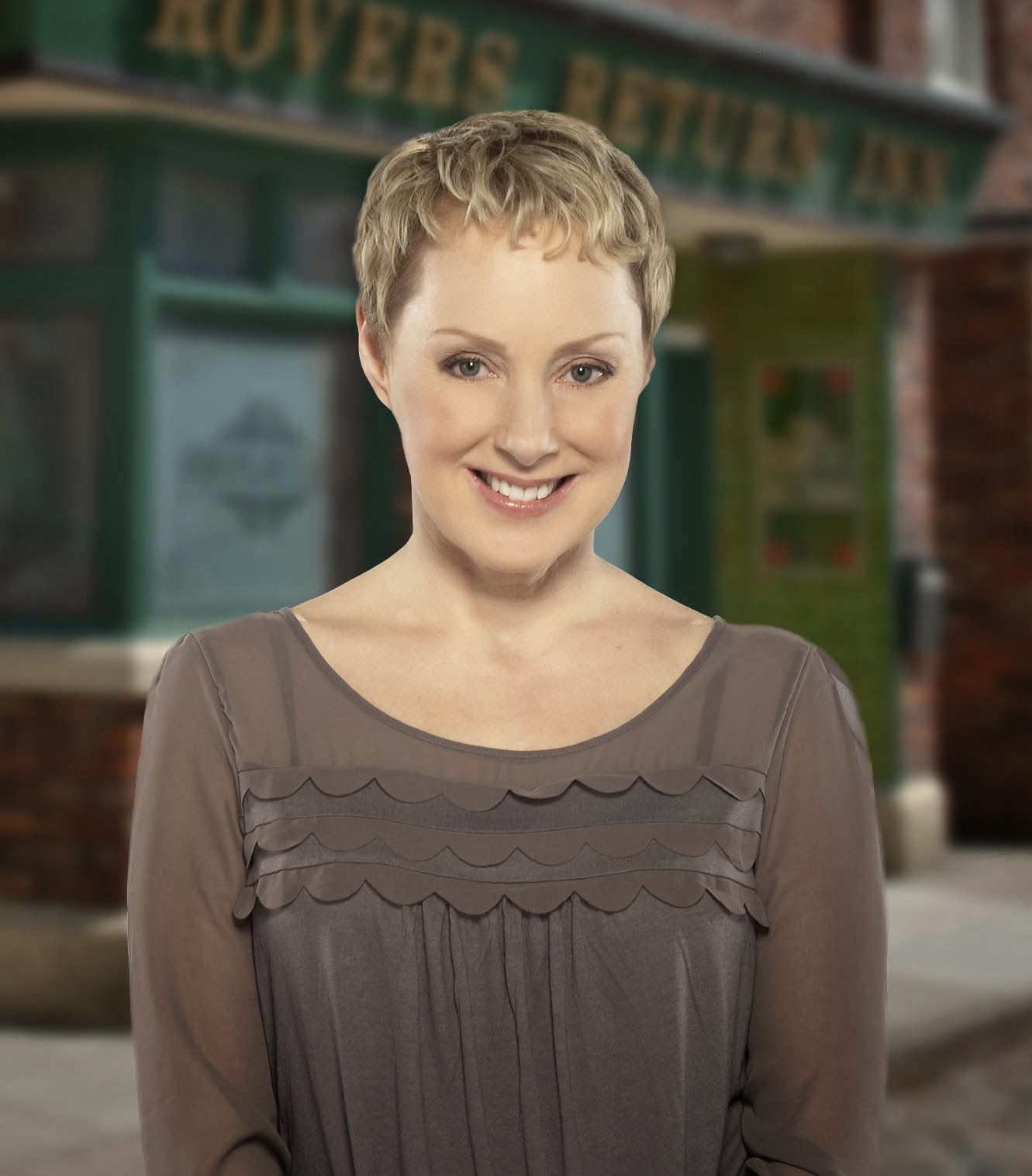 (This post was originally posted by me on the Coronation Street Blog in March 2013.)

Today's Manchester Evening News has a feature on Sally Dynevor who plays Sally Webster. She's putting her support behind a new booklet that The Christie Hospital, a cancer treatment center, is publishing that will provide information for patients that are undergoing treatments.

Sally tells the MEN "The Christie saved my life and I was honoured to be asked to support this important event."

According to the Christie website, the booklet contains "details what  secondary breast cancer patients can expect from The Christie before, during and after their treatment, as well as the improvements that will be made going forwards"