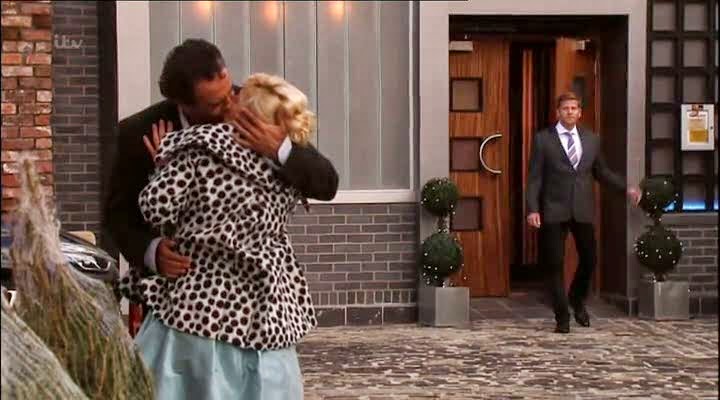 Gooseberry award: Dominic though he didn't mean to be.

Jumping to conclusions award: Michael thinks Gail must have money in the bank. She's obviously not told him everything about Lewis ripping her off!

Dad's handbook award: Michael had to find out from the internet how to bond with your son!

Shout out to Corrie history award: Emily remembered that Curly was into astronomy!

Bottled it award: Dev was going to tell Julie how he felt, but either the curlers put him off or he just wasn't quite brave enough. Mate, you need to take the curlers with the glam, buddy!

Pants on Fire award: Dev told Dominic and Julie lies about each other. Gavin isn't the real Gavin!

Psychic award: How on earth could Carla know that tablet used to be Rob's? They all look alike, more or less. It didn't look like it had his name on it or have a distinctive case. 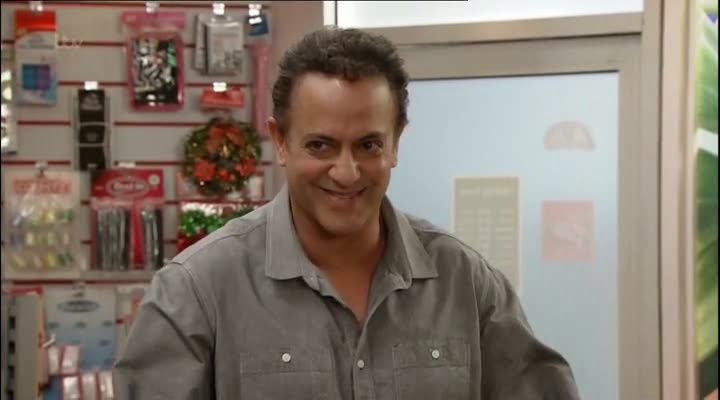 Timey Wimey award: The telescope is from Ramsay. To make amends? But Ramsay died on the plane on the way home. If he sent it before he came to the UK, why didn't he just bring it with him? Unless it was someone who sent it after Ramsay died but they would have included a note to that effect, wouldn't they? I'm confused. Maybe I should just award myself the NitPick Award. ;)

Lines of the week:
David about Gail "I think she had a sense of humour bypass in 1928"
Mary "Why can't a handsome man walk through that door and sweep us off our feet?" (ask and ye shall receive. That Gavin's a bit of allright isn't he?)
Mary to Norris "Tell it to the hand!"
Gail "Do you know what your problem is, David?" David "Dunno. Something genetic?"
David about Michael's rant "Give that bloke some Man Points!"
Liz "There is nothing wrong with a bit of meddling"
Steve about the Milky Way in the sky "Funny how they named it after a chocolate bar"
Julie "You had me at amazing"
Tracy to Todd "Stop being a diva, pull your finger out and get back to work!"
Nick "I've got a brain injury but I hardly make a song and dance about it" Steph "Song and dance? You might as well turn it into a musical!"
Mary "She (mother) developed an irrational fear of the colour yellow so that was it for custard in our house" (Yay! Another one of Mary's Mother stories!)
Dev to Mary "I think we should be reminded every now and then how important it is to count our blessings" (Spot on! Wonderful scene!)