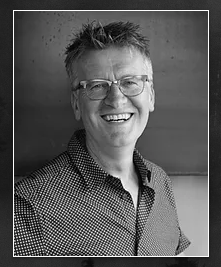 Cameron is a TV scriptwriter, and has worked on shows such as Robinson Crusoe, Spooks Code 9, Primeval and Emmerdale.   Before he became a writer he was a drama producer. He Executive Produced ITV's Primeval as well as producing ITV's thriller Forgotten, heist drama Daylight Robbery, period detective series Jericho, and Sky 1's football soap Dream Team.

He has also written children's books and you can find out more here.

He grew up near the beaches of Cornwall, and now lives in Brighton with his wife, four sons and Floss the dog.

Find out about all of the Coronation Street writing team here.