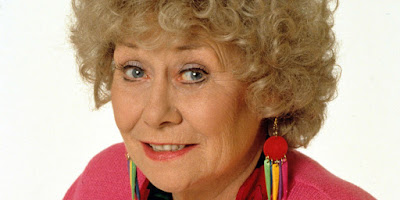 
Details have been announced of the funeral of Coronation Street actress Liz Dawn.

The funeral will be held at Salford Cathedral on Friday 6 October.

The Requiem Mass will take place at 14:00 and will be followed by a private family committal.

Cast members who appeared with Dawn during her years in the ITV soap are expected to attend the service.

The funeral will be conducted by Father Brendan Curley, the former dean of Salford Cathedral and a friend of Dawn and her family, alongside the cathedral's current dean Father Michael Jones.