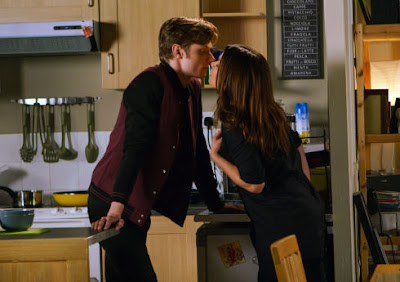 Alison King has revealed that Carla Connor acts “like a cat with a mouse” as she makes a surprise move on Daniel Osbourne in Coronation Street.

In an interview with What's on TV, Alison King says that bookish Daniel isn’t the kind of fella you’d usually imagine Carla getting her claws into.

But he’s handsome, virile and up for some fun, and it seems those are the basic requirements for the former factory boss, who’s in need of a distraction next week in Corrie when she gets bad news about her health after she collapses to the cobbles. 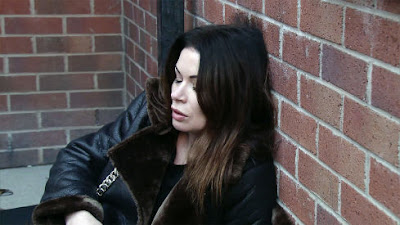 Carla invites herself back to Daniel's flat next week and Alison King says: “Carla isn’t looking for love and she is truly happy on her own, but when she gets bored, she quite likes to do things to take her mind off stuff. She is a bit like a cat with a mouse, playing with Daniel. It is something to do. It isn’t a big romance in her eyes.”

Thoughts of sappy Sinead go straight out of the window for Daniel, and that’s a crying shame for the blonde, who heads to his flat to tell him she wants to try again – only to see him snogging Carla on the doorstep.