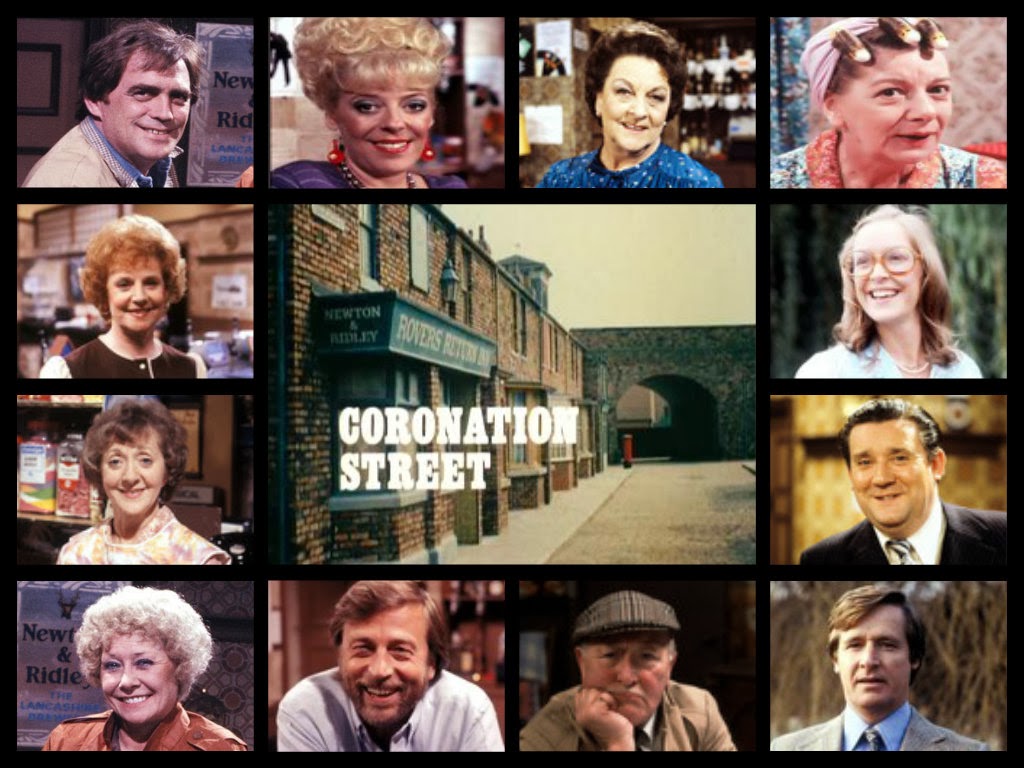 Due to lack of space, Bill Webster fails to make the top 12, but he also appeared in 63 episodes

Note: This, to date, is the last time Billy appears in the top 12