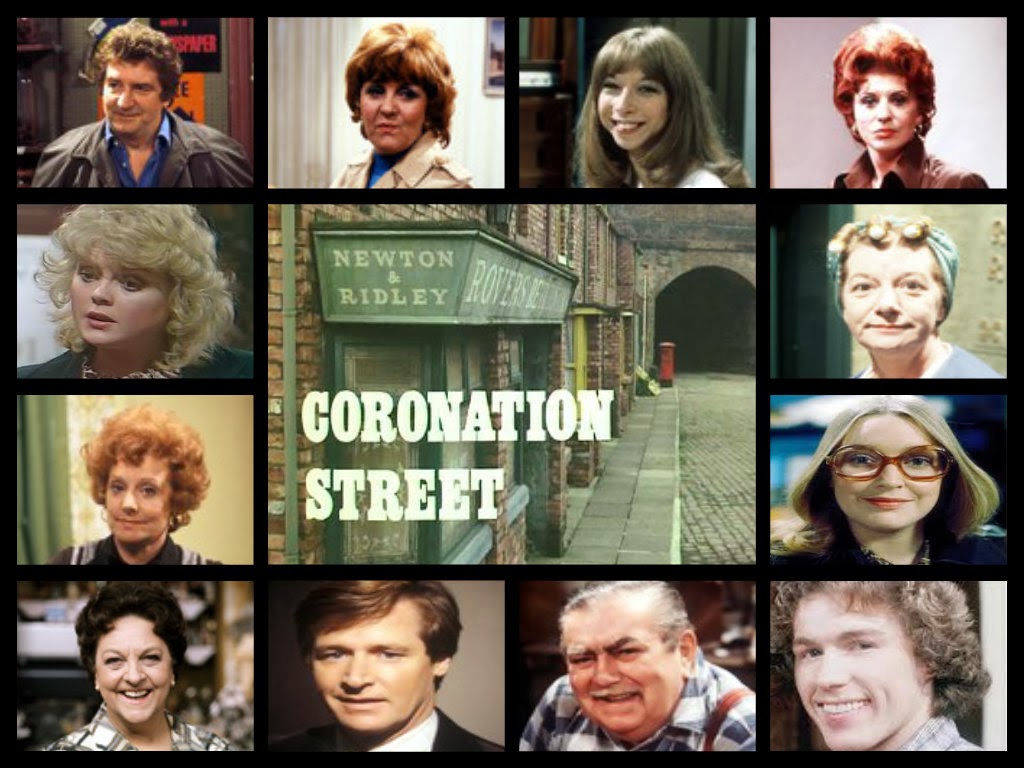 Due to lack of space, Annie Walker fails to make the top 12 but also appeared in 49 episodes

Average age: 42
Note: This is the last time Stan appears in the top 12 and the only time Suzie (to date) and Brian appear. This is also the first time that a Rovers licensee doesn’t appear in the top 12