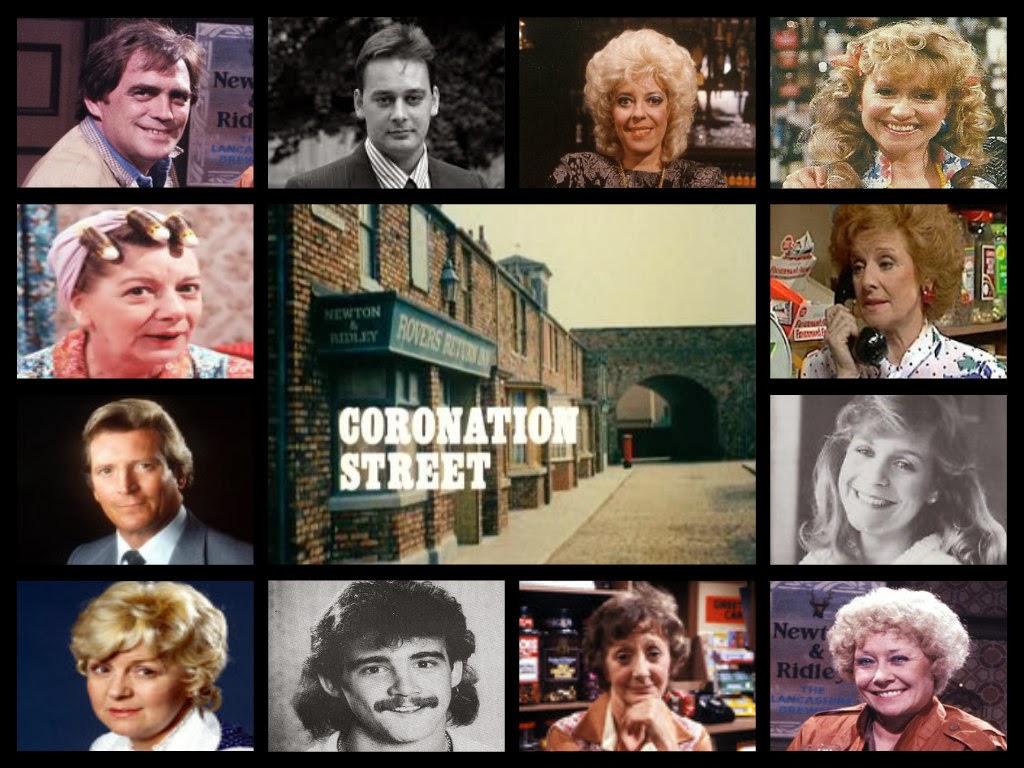 Due to lack of space, Betty Turpin fails to make the top 12, but she also appeared in 64 episodes

Note: To date, this is the last time Terry appears in the top 12 and the only time Susan appears. This is also the first time that an original character failed to make the top 12.