This week's Corrie - The good, the not-too-bad and the ugly 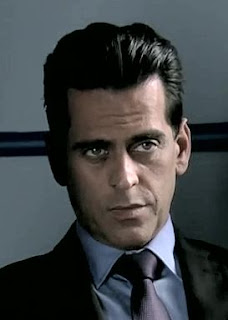 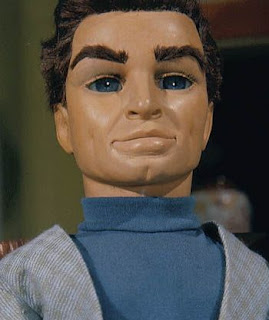 Overall this was a good week on Coronation Street. The main focus was Sarah's breakdown with some really powerful performances from Tina O'Brien and Daniel Brocklebank, with Paula Lane, Jack P. Shepherd and even Lucy Fallon as Bethany who has really come into her own, I feel.

The slide into paranoia and mania for poor Sarah felt very real and was heartbreaking to watch, especially when Lee had her by the waist in a replay of Callum's attack. Her worst nightmare come true. Even a stable person would have flipped a bit with that sort of thing happening.

The Not-too-bad included Beth and Kirk's storyline and some of the Roy and Cathy conflict, which, frankly, slid into the ugly pool in part. The McDonald marriage woes wallowed in the deep end of that pool.  I'm sorry to say I really don't care about this couple. Add to that, the creepy inspector who looks like he should be piloting Thunderbird One instead of a panda car and you've got this week on Coronation Street.

I've written more about it in detail on State of the Street.

I agree with your feelings about Steve and Michelle. I felt the whole story since he returned from Spain to be implausible. He showed no remorse r understanding to Michelle after he was gone so long (granted the storyline was forced by of Simons Gregsons leave) but the writers could have been more realistic when he returned. Based on how quickly Michelle was willing to leave on her cruise ship and how easy going Steve was about the whole thing - they don't seem to care, so it was hard to root for them as a couple. It will be interesting to see what they do with Michelle now that Carla is gone. She was her main 'relationship' and there's not much going on with and Steve - they just seem to pass each other behind the bar. Steve needs a new love interest!