Who will be the next Coronation Street siren?

(This post was originally posted by Flaming Nora on the Coronation Street Blog June 2016, reposted to this blog with permission.)

Soap operas are nothing without their stereotypes. This remains as true today as it always did. Think back to that first episode of Coronation Street in December 1960 when the types were introduced to us and then repeated through the years.

We had a battleaxe... 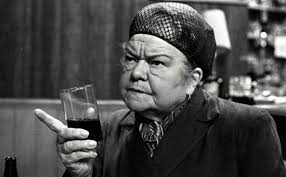 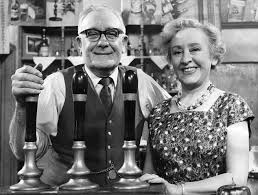 Or, as Tony Warren put it in his 1969 autobiography I was Ena Sharples father - the character brief called for an actress in her mid-40s with 'tit and glitter' 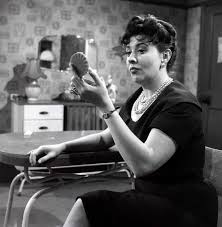 I'm not sure that Carla Connor exactly fell into this category but she was a Street icon, a siren of sorts. She entered a man's world of the knicker factory and took charge for years, before almost running it into the ground. 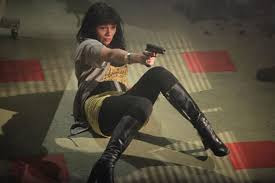 Who will follow in her high-heel shoes and clatter over the cobbles in her wake?  How will Corrie fill the void left now that she's gone - and who with?