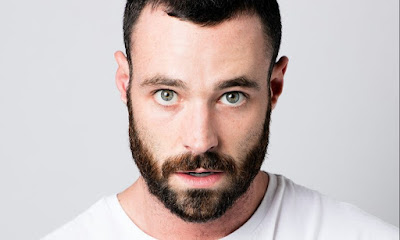 
Sean Ward, who played Callum Logan in Coronation Street, will be starring in Darktales, a spooky horror ato the Edinburgh Fringe.

The Sunday Post says that it’s the scary show’s first time back in the capital since it made its debut there 21 years ago – and it left its mark.

“Someone in the audience fainted during the first night because it was so scary,” Sean explained. "Darktales was so successful at the Fringe that it went straight to London’s West End afterwards, which is the challenge we’ve now set ourselves for this version. This is a revised text because it’s tougher to scare people these days, but we have a few shocks and scares up our sleeves."

Not only is Darktales Sean’s first visit to the Fringe and to Scotland, it’s also his stage debut.

“This is probably one of the biggest challenges I’ve ever taken on in terms of acting, since the live episode of Corrie, but it’s good to constantly be pushing myself.” 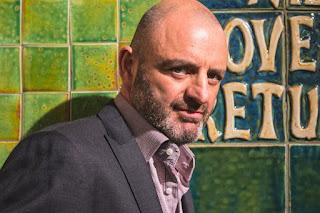 Starring alongside him is fellow Corrie bad guy, Andrew Paul, who played Dan (the brewery man) Jones. He also spent years on The Bill as PC Dave Quinnan.

Yikes! there's no way I can book a ticket and get over there that fast...sounds like fun.