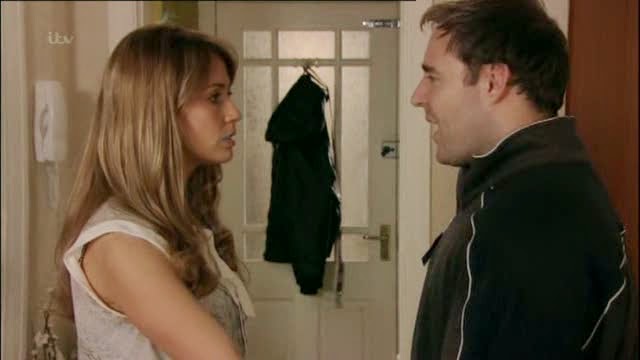 Quite a lot happened this week but the screen was dominated by the Peter and Tina affair coming to a screeching end with a body on the cobbles. Secrets and lies, threats made and promises broken with a weak man at the middle of it all. Peter's one of the most interesting and flawed characters on television. As much as he and Jane Danson had chemistry, the sparks between he and Alison King explode off the screen.

Anna's secret is finally out and Owen has gone off to Scotland to get his head around it. Or else that time away will ensure it festers inside him until it comes to a rolling boil. Time will tell. I've enjoyed this storyline as well. In fact, there really hasn't been any storyline, big or small, that I haven't enjoyed this month so it was a very good month!