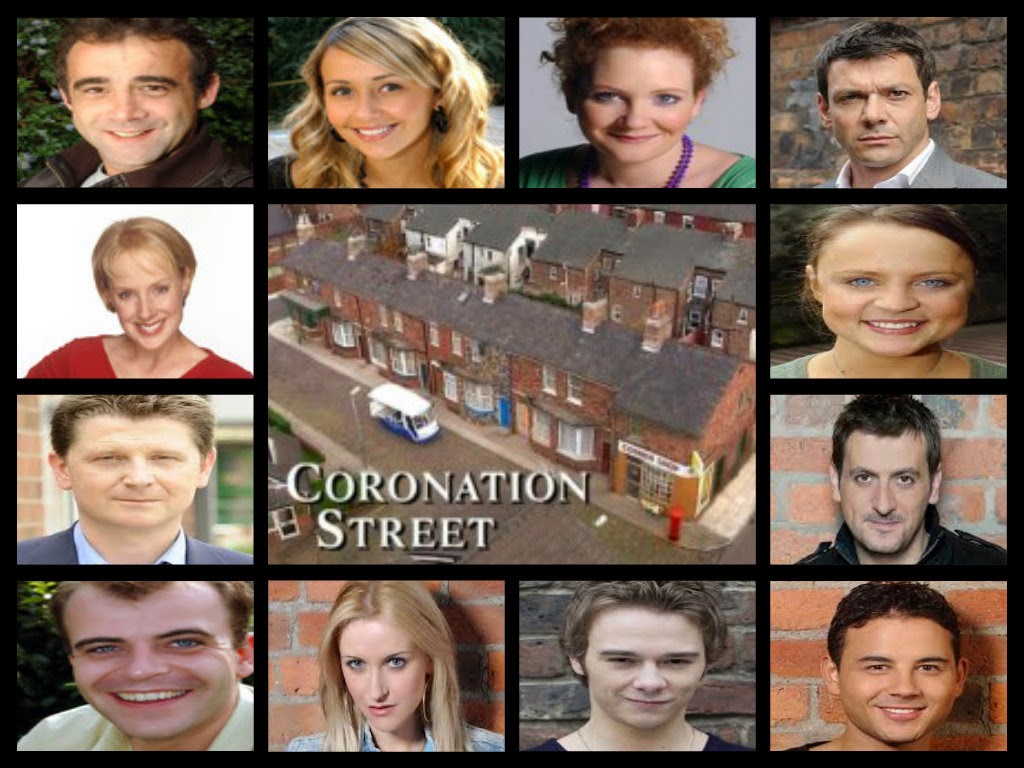 Note: This is the last time Kevin, Jason, Maria (to date), Tony, Molly and Joe appear in the top 12