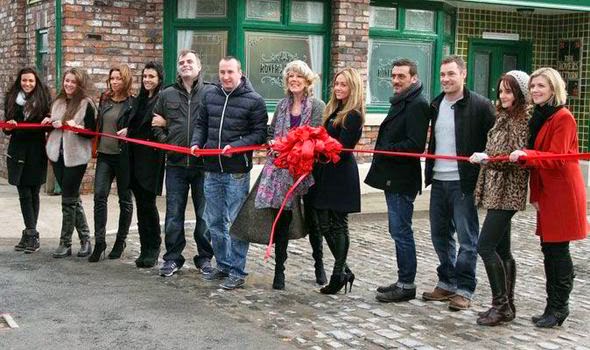 (This post was originally posted by Graeme N on the Coronation Street Blog in May 2014.)

Two simple questions to ask: first of all, what's keeping you watching Corrie at the moment? And what's driving you mad? All long running programmes have their ups and downs, but us loyal Coronation Street viewers keep watching, clinging on to those moments that still make it so special.

What's good and what's bad in Corrie will always be hotly debated amongst Corrie fans, so I want to find out what's getting you excited and what's making your blood boil in 2014.

For me, the long, ongoing storyline involving the Windass-Armstrongs as well as the Peter/Tina fiasco are dragging Corrie down. Too many stories are allowed to roll on endlessly these days until all momentum has been lost. I miss the short, sweet comedy stories of yesteryear. They may not have been explosive or dramatic but they symbolise what is great about Corrie.

I think the Roy and Hayley storyline was beautifully written and performed and Hayley is most definitely missed. I also think the move to the new studios and set at Media City has been very well handled both on and off screen. 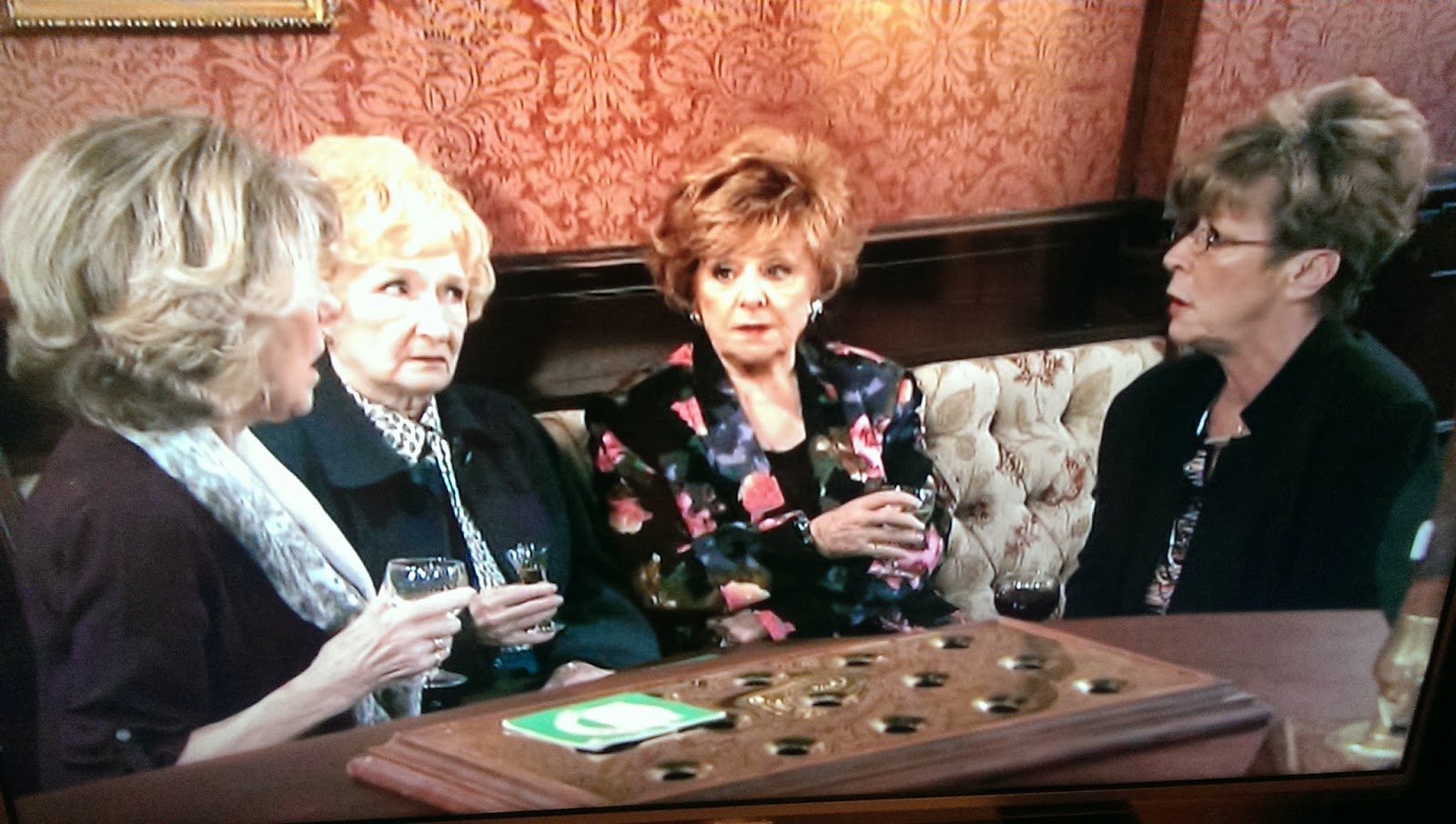 I also loved the short scene recently which saw Rita, Emily, Audrey and Deirdre having a drink together in the Rovers. It was a fairly brief, unimportant scene in the narrative of that episode but it highlighted two things for me. Firstly, that these four brilliant Corrie legends are still with the show after all these years and this should be celebrated.

Secondly, the scene struck me particularly because it seems so rare these days to see so many legends together, sharing scenes like that. More please.

So anyway, over to you. Let's have your Corrie positives and negatives so far in 2014.

2014 - the year I stopped watching Corrie after many, many, many years of faithfully watching, recording, and not seeing spoilers! I don't know if I'll go back to it, but right now it's not bothering me to not watch for a while.

I am a faithful viewer of Corrie, have been since Enna Sharples was on it. Don't care the the 1/2hr time slot here in Ontario liked the hour, will always watch Corrie its one of the best shows on tv.