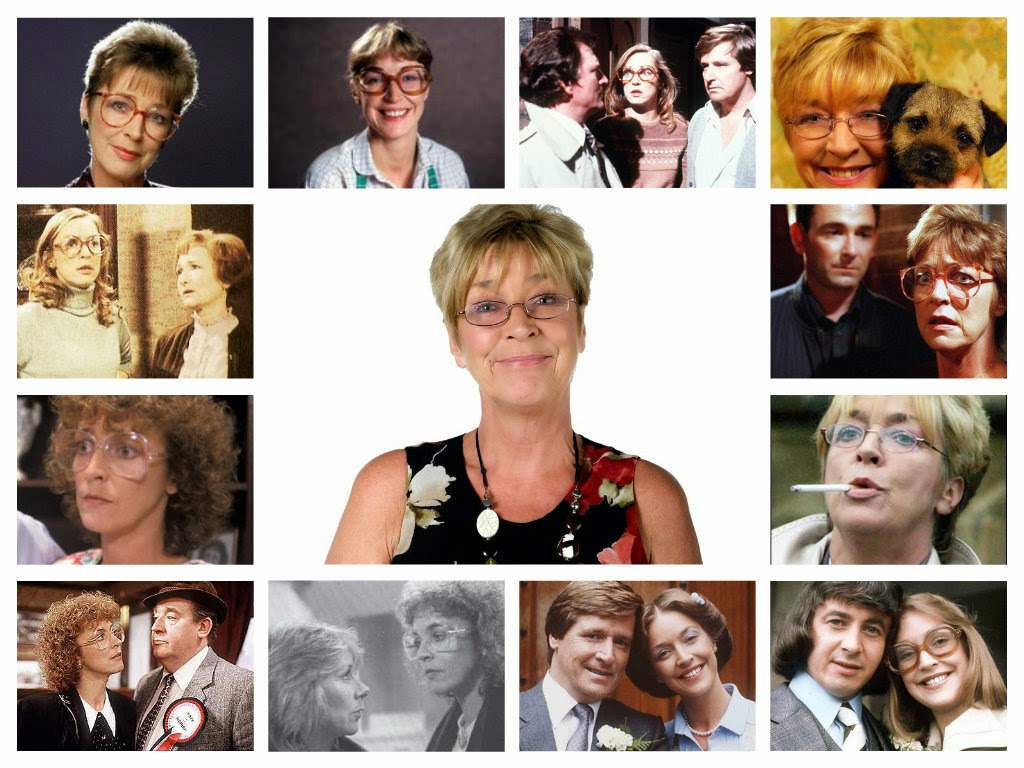 (This post was originally posted by Llifon on the Coronation Street Blog in January 2015.)

There are hundreds of tributes to Anne Kirkbride on the internet, telly, radio and newspapers, and I'd like to add my own through this little collage.

Admittedly, Deirdre hadn't been one of my favourite characters, but during the last few years I found myself enjoying her scenes. She seemed to inherit her mum's one-liners and became a classic comic character. And during Ken's absence, she provided a strong matriarch for the Barlow family during their sagas.

But there is no doubt that Deirdre, and Anne Kirbride, were national icons and when I heard the news, I was in total shock. It was the fact that she was still young that shocked me. She was like a member of the family to many of us and there will be a hole on the cobbles, no doubt about that.

Rest in peace Anne, and thank you for making Deirdre Hunt/Langton/Barlow/Rachid/Barlow such a Corrie legend!