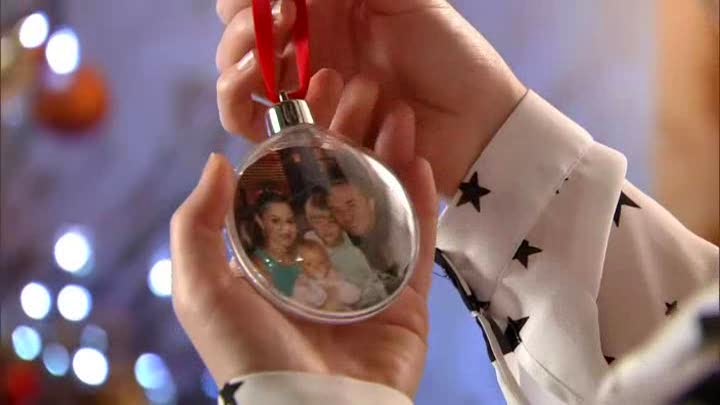 Phrase of Doom award: Kylie "nothing and nobody is going to take away what I've got" How long did that last? Not long.

Unhappy Families award: Most of them, but the Platts Junior in particular.

You are my Rock award: Roy even used both arms to hug Carla. After she asked, of course.

Demonization award: Izzy is instigating her family against Gary when he didn't cheat on her and he didn't lead her on. They're acting like he is something they trod on and Katy is sticking her oar in far too deep and not helping matters at all.

New Drinking Game: See Gary. See Alya. See Kal show up to threaten Gary. He must be stalking Gary or has a tracker on Alya!

Musical ambiance award: "You better watch out, you better not cry" and "He sees you when you're sleeping, he knows when you're awake" Those and other similar lyrics while Callum is spying on Kylie from across the road.

Lines of the week:
Mary to Carla "I'm sorry for your loss" Carla "He's (Rob) not dead" Norris "No, but he might as well be"
Roy "Sad waste of a life" Carla "Who? Rob or Tina?" Roy "Both"
Carla "Maybe you and me ought to shack up, Roy!" (Gulp!)
Liz to Steve "Here he is. Eeyore"
Sally "I love lists"
Yasmeen to Roy's offer "That would be too much to ask" (but you had hoped he would)
Tony "It's the stampede I don't fancy, when Tracy sits down at the table and the rest of us rush to the other end"
Sally "We can't recline on feelers"
Kylie "I love a white Christmas, me" (showering the drugs all over the cobbles!)
Liz about Tracy "Oh I wouldn't trust her with a sharp knife"