Why I love Gary Windass 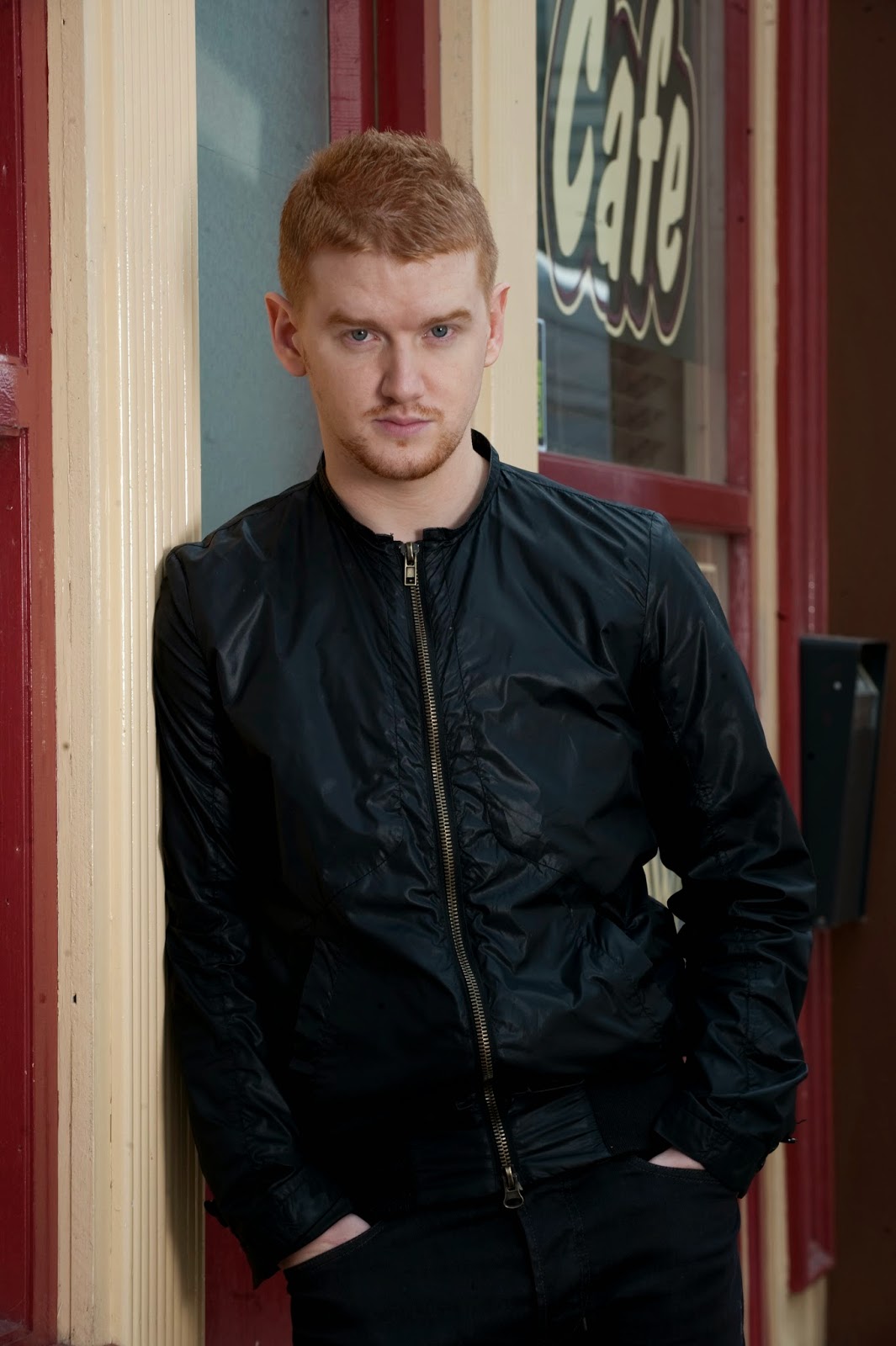 (This post was originally posted by Flaming Nora on the Coronation Street Blog December 2014, reposted to this blog with permission.)


Our blogger Tvor wrote a compelling blog post recently about the demonisation of Gary Windass. In it, she admitted that Gary has never been a favourite character of hers. Now then, it's my turn to admit that I like Gary Windass a lot. In fact, I think I might have an old lady crush on him. But it's not just his ginger locks and steely looks that I admire, it's the core of Gary himself.  He's a belter and here's why.

He's a bad lad, but not so bad that we hate him. He's complex. He's been mentally wounded by his stint in the army and the death of his mate Quinny. His breakdown came in the form of kidnapping Izzy, and then lusting after Tina McIntyre. And then there was all that carry on with baby Joe/Jake and now he doesn't know whether he's coming or going, poor lad, after splitting up with his soulmate, Izzy. 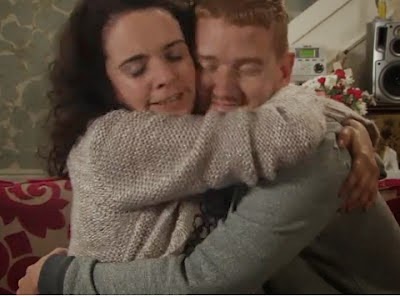 The lad needs some proper mental health care. While Steve McDonald's depression will be headline-grabbing with an upcoming major event, Gary suffers in silence, battling Owen in the Windstrong flat and trying to come to terms with stooping so low to try to steal from Roy's Rolls. 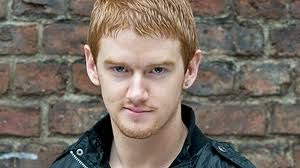 Give the lad a break. Give the lad some help.  Gary, pop round to mine anytime, chuck, the kettle will be on and we can roast crumpets on the gas fire together as we put the world to rights and a smile on your face.

Gary Windass is played excellently by the wonderful Mikey North, whom I admire a lot as an actor. For Mikey / Gary to be given his own online spin-off shown in Gary's Army Diaries, it shows that his work as an actor and his appeal as a character have not gone unnoticed by the Coronation Street powers-that-be.  Here's to a happy 2015 for both actor and character alike.