Lessons we have learned from Coronation Street in 2014

(This post was originally posted by Flaming Nora on the Coronation Street Blog December 2014, reposted to this blog with permission.)

Guest blog post from Our_manPLA who blogs over at PauseLiveAction 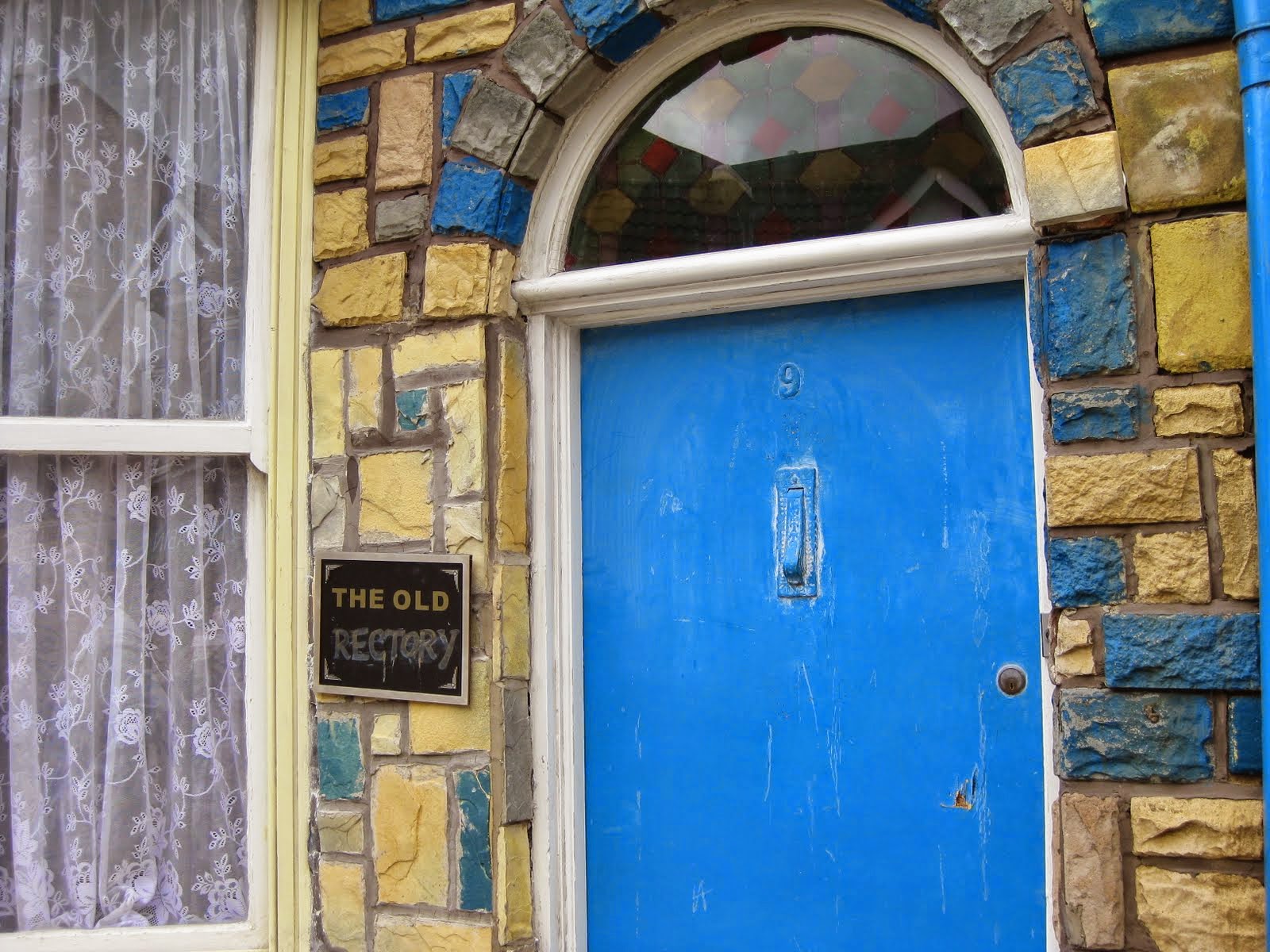 It's been a rollercoaster year in Coronation Street this year has it not but while it entertains us, devastates us and makes us laugh in equal measure, we also learn a few lessons along the way. My 2015 will be richer now that I know not to look at a sheep the wrong way and that there is a specific app for astronomy. So, let's take a look at some of the biggest lessons I have taken away from Corrie in 2014; we could all change our lives dramatically if we take some of these on board. Happy New Year!

1) Trifles do not make good wall art. Deirdre might want to stick to the Wilko canvasses in future as that pudding she threw with great force just left an awfully wobbly and custardy mess.

2) It is not wise to get a new partner, even if you are a grown adult. Alya's decision to make Gary her new baeu led to her dad chucking his fists about while Gazza himself was ostracised from his family and ended up with some cricket bat shaped brusies courtesy of Roy. All for falling in love.

3) Welsh wildlife is dangerous. Ken and Deirdre learned this the hard way on their less than successful camping trip. After a staring match with a sinister Tony Gordon-esque sheep, Deirdre's breakaway got steadily worse as she and her well meaning hubby were chased through a field by cattle.

4) A cut on the eye invalidates all of your previous misdeeds. Todd spent a year getting to grips with Marcus behind Maria's back before treating him like something he trod on. He covered his tracks after leaving Tyrone injured via shoddy building supplies and his constant sniping left his family in despair. Now he has a tiny crescent shaped mark under his eye, all is forgiven! It's like an even easier version of the classic death bed redemption scenario.

5) Vicars have love lives too. If you don't watch Emmerdale where Ashley Thomas has had more female totty than he has held sermons, then we have learned from Sean's new beau that even men of God need a bit of lovin' too.

6) Fun runs are not fun. Okay, we already had our suspicions on this one but Lloyd's dodgy ticker proved it.

7) Never lie about the whereabouts of your new love interest's ghastly sofa. Kevin will never live that one down.

8) Don't leave ladders lying around near scorned (and ever so slightly creepy) ex husbands. Nutty Neil left Tim high and dry (and I mean very high) when he nabbed his window cleaning equipment to scale the Rovers roof in protest at Andrea's love for Lloyd.

10) Sleeping with a guy who has done nothing but blackmail you up until now is probably going to lead to further blackmail and trouble. Anna was Phelan a bit under the weather after her night of sizzling passion with Corrie's smarmiest character this year.

11) Carla can't keep secrets and nor can Tracy. Rob divulged secrets and his runaway whereabouts to the two closest women in his life and they both dobbed him in it. Bad luck.

12) Les Dennis can't play cricket. He can't burgle very well either or figure out when his long lost son his fake. He can fit in quite nicely to Corrie though.

13) Kim Tate can actually be quite likeable. I love Claire King as Erica in Corrie; one of the strongest additions of the year.

14) If someone is found guilty of murder, then they are pretty much guaranteed to be innocent. We may have already learned this from Fiz and Gail in the past too.

15) Roy makes the perfect BFF. Carla has gotten through her worst ordeals thanks to her new found best pal and vice versa. Is this the best relationship to be produced this year in soap?

16) Depression can affect anyone. I wrote a piece for Metro about why Steve's storyline is the most important TV story of the year and I believe it now more than ever. Simon Gregson has played a blinder and chased away a lot of myths about mental health. Well played Corrie.

17) The Rovers don't do rose wine. According to Sally they just chuck a bit of red and white together in a glass.

18) Getting texts from your abusive ex isn't always as it seems. Look to your local salon for the potential culprit, especially if you have dated one of them several times.

19) If you fall off of a balcony next year don't wind up the person who was there to see it happen. Certainly don't threaten them. It can end quite badly. The cobbles are still stained with blood and fake tan from Tina's unfortunate end.

20) If an eccentric Shakespearean style middle aged woman moves nearby and starts harping on about libraries, community centres and chickens, put your house up for sale. It's just not worth the headache.

Here's to 2015 in Corrie and may we learn just as much next year. Our first lesson will undoubtedly be to always wear a seatbelt in a minibus...

Email ThisBlogThis!Share to TwitterShare to FacebookShare to Pinterest
Labels: 2014 in review