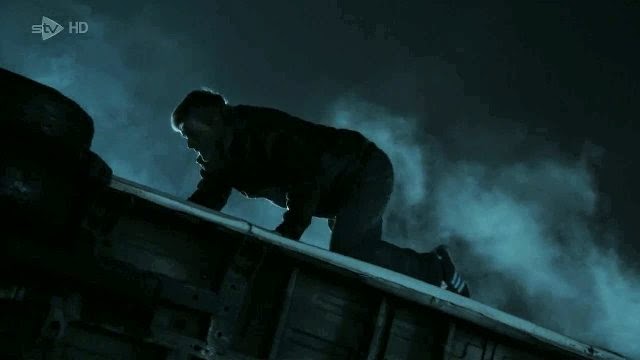 Holy Hannah, that was superb, absolutely top notch stuff! The bus crash, rescue and hospital scenes were exciting, poignant, emotional and had me alternately on the edge of my seat and in tears.

Top marks to ITV, cast and crew who did absolutely awesome (in the literal meaning of that word) stuff this week! It was one thing to know what was going to happen, due to all the publicity and hype, but a completely different experience actually watching it. It was quite exciting!

Highlights:
Tracy Barlow rescuing Carla, her arch-enemy and the two of them sort of bonding in the ambulance over new boots and new debts.
Julie and Maddie working together to spearhead the rescue.
Tracy nearly going down with the ship, so to speak, when her boot got caught.

Steve in a broken huddle on the floor of the forest, babbling to Michelle and later admitting to her that he was ill.
Julie, the delayed shock hitting her, admitting to Dev that she was not, in fact, okay at all.
Sinead, scared and in pain, admitting to Chesney that she couldn't feel her legs.


I've done a load of screen captures over the three episodes with a bit of narrative over here on State of the Street as there was just too much to post here. 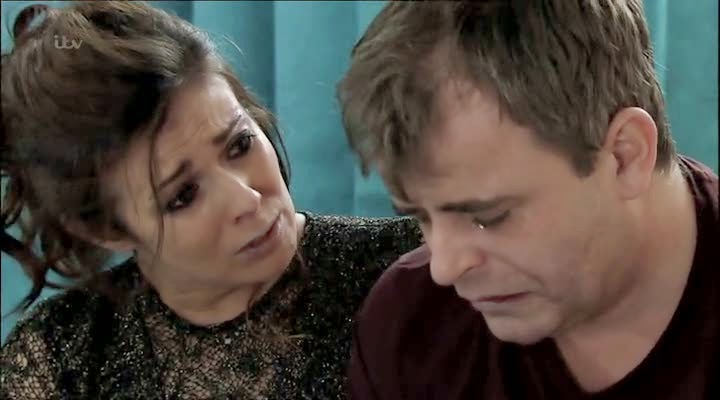 Are u serious? That was a dreadful bus crash. This was not your typical crash into a ditch but rather down an embankment, flipping & turning. & the only serious injury is Sinead, who will probably walk again.

Really???? It was flipping & turning at a high rate of speed. & everyone magically wakes up at the same time???

What should of happened was someone actually died. In fact a whole lot of characters should be killed off, starting with the Platts, especially Gayle.

The storytelling has got to be some of the worst in a long, long time. Its a struggle just to get through an episode.