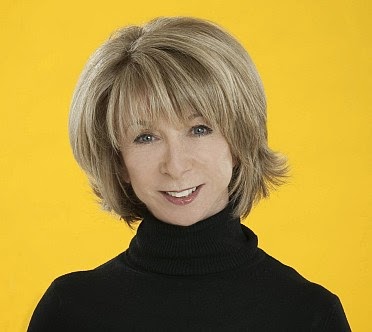 (This post was originally posted by Tvor on the Coronation Street Blog in August 2014.)

I was looking up the name of the actor that plays Neil Beckett on Corrie, using the entertainment bible, IMDB (Internet Movie Database). They have a very good and complete cast list for Coronation Street, including writers and directors but on the main page, they have a listing of most of the current cast members.

But I looked at it a bit closer. First I thought the cast was listed by seniority but it's not. No, it's a list in order of number of appearances and Helen Worth, who plays Gail (multiple last names) is at the top.

Top 10 actors as ranked by number of episodes as of this morning on IMDB:

The list wasn't completely correct for names of married female characters (i.e. they had Maria listed as Sutherland not Connor and Gail listed as Platt not McIntyre) which I've corrected for this list. I was a bit surprised that Gail was at the top in one way but not in another as she's featured more solidly in a lot of storylines over many years where a longer term character like Ken Barlow has really not had large long term involved storylines in a very long time.

Now, as fellow blogster Graeme N has discovered, Corriepedia has a different list of episode seniority which makes a lot more sense than the above from IMDB. (My heart is broken! I thought they had it right for everything!!) According to this, and resorted by episodes, the top ten by episode ranking are:

Of the current cast members by seniority the list looks a bit different. I noticed that Malcom Hebden is listed as 1974 - 2014 but in my mind that doesn't give him seniority as he was, A. A different character in 1974 and B. there was 20 years between his appearance as Spanish Carlos and his introduction as Norris Cole in 1994.

So there you have it. I think I shall be consulting the excellent Corriepedia for Corrie stats from now on!