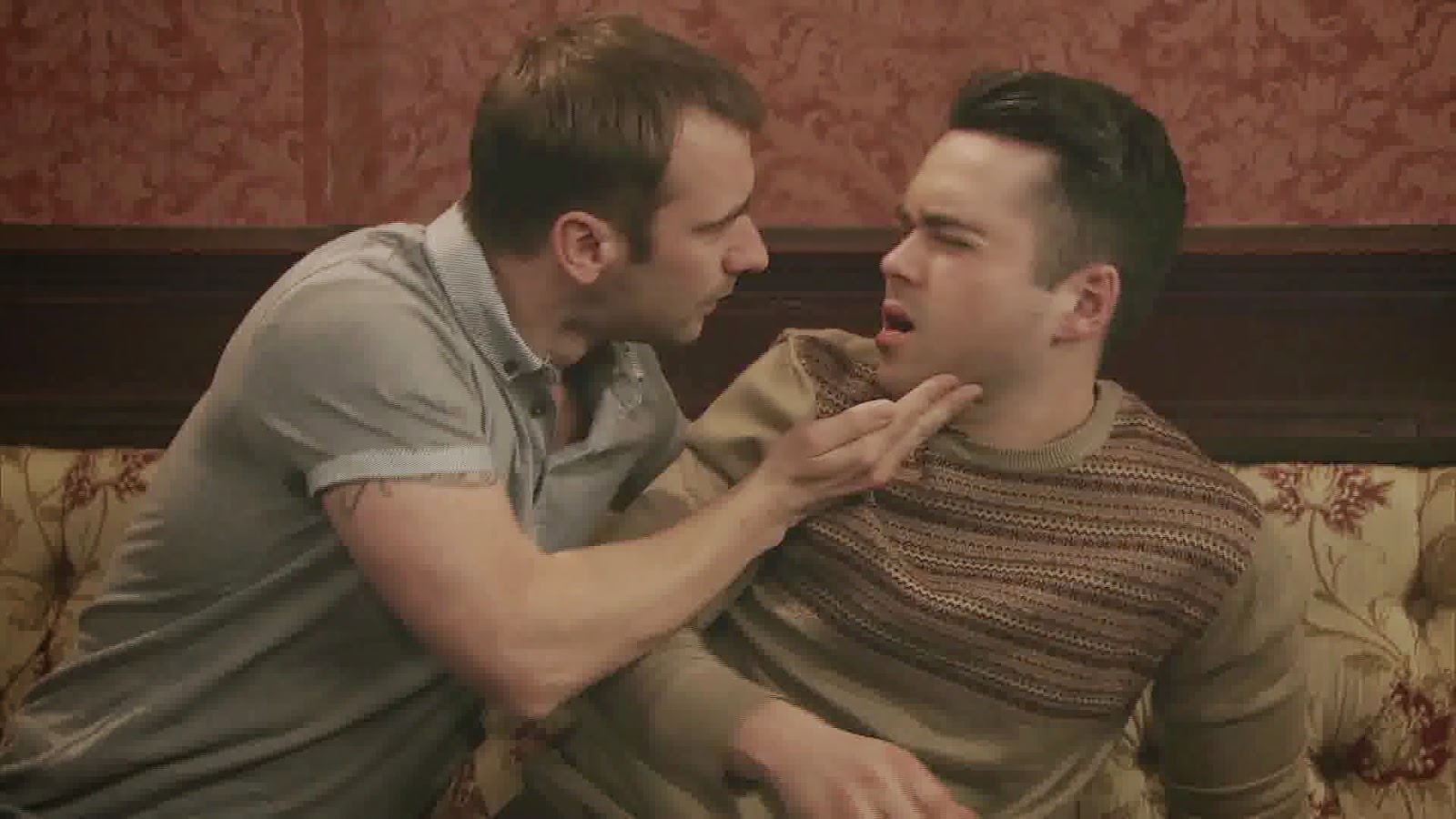 At the end of each month, I generally ramble on about some of the storylines on Coronation Street from that month. It's not really a storyline summary, it's more about my reaction to things that happened.

I'm finding Todd is in danger of becoming too one-dimensional though he's fun to watch at the moment. Peter's in prison on very thin circumstantial evidence and Ken's absence, though we understand why it's been there, is difficult to swallow. Nick is doing my head in but at least he's not boring to watch, either. I'm starting a new drinking game every time Gary or Alya coincidentally run into one another.

We've lost Dennis and Marcus this month and both will be missed even if they were both criminally undervalued. Loving Yasmeen so far!