Anne Kirkbride to be honoured at British Soap Awards 2015 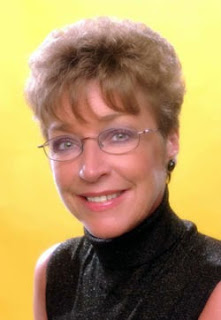 Anne Kirkbride, who passed away earlier this year, will be honoured at this year's British Soap Awards.

Anne, who played Deirdre Barlow in Coronation Street for 42 years, will be remembered posthumously at the awards ceremony which is being held on Saturday 16 May.

Her on-screen husband William Roache (Ken Barlow) and close friend Bev Callard (Liz McDonald) will present the Outstanding Achievement award on the night, which will be collected by Anne's real-life husband David Beckett.

It will be the first time that the British Soap Awards has handed out the Outstanding Achievement gong after the recipient has died. Anne Kirkbride could also win Scene of the Year for Deirdre throwing her trifle at the wall.