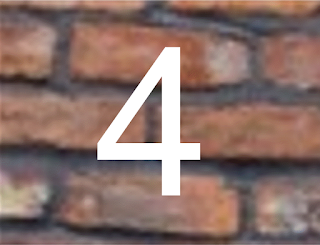 The tabloids are reporting that some of the Coronation Street cast have signed new contracts which to keep them on the cobbles for at least another year.

We already know that Les Dennis has confirmed his contract has been renewed for another 12 months.