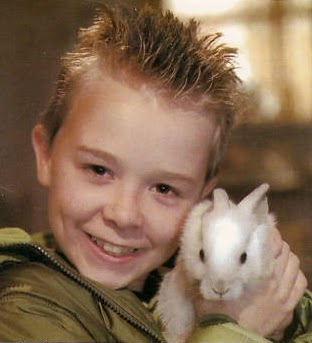 Thomas Ormson (pictured left) played the character of David Platt from December 1990 to March 2000, and then Jack P. Shepherd took over the role one month later.

Here's to many more years of Jack P Shepherd on Corrie as David Platt, he's brilliant!