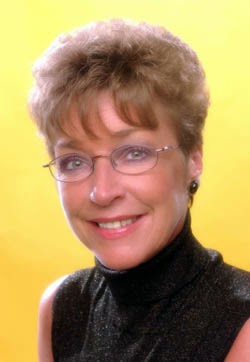 A spokesperson for Coronation Street has confirmed that Deirdre's farewell storyline has been decided. The short statement simply reads: "We have finalised details for a plot explaining ­Deirdre's departure, which will be screened in the summer."

Kieran said: "She was a wonderful woman, and a wonderful actress. We all miss her terribly. At the moment, we're respecting her memory. We're talking to her family and respecting the family's wishes, but what I can tell fans of the show is that we will be saying farewell to the character on screen later this year.

"The exact plans are not yet finalised but that will certainly happen. It's important that, in the real world, the family are able to say farewell to the woman. We absolutely support and respect all of that.

"Later in the year, we will make sure that Coronation Street is able to say a farewell to Deirdre."

Anne Kirkbride's memorial service will be held on May 30 in Manchester. 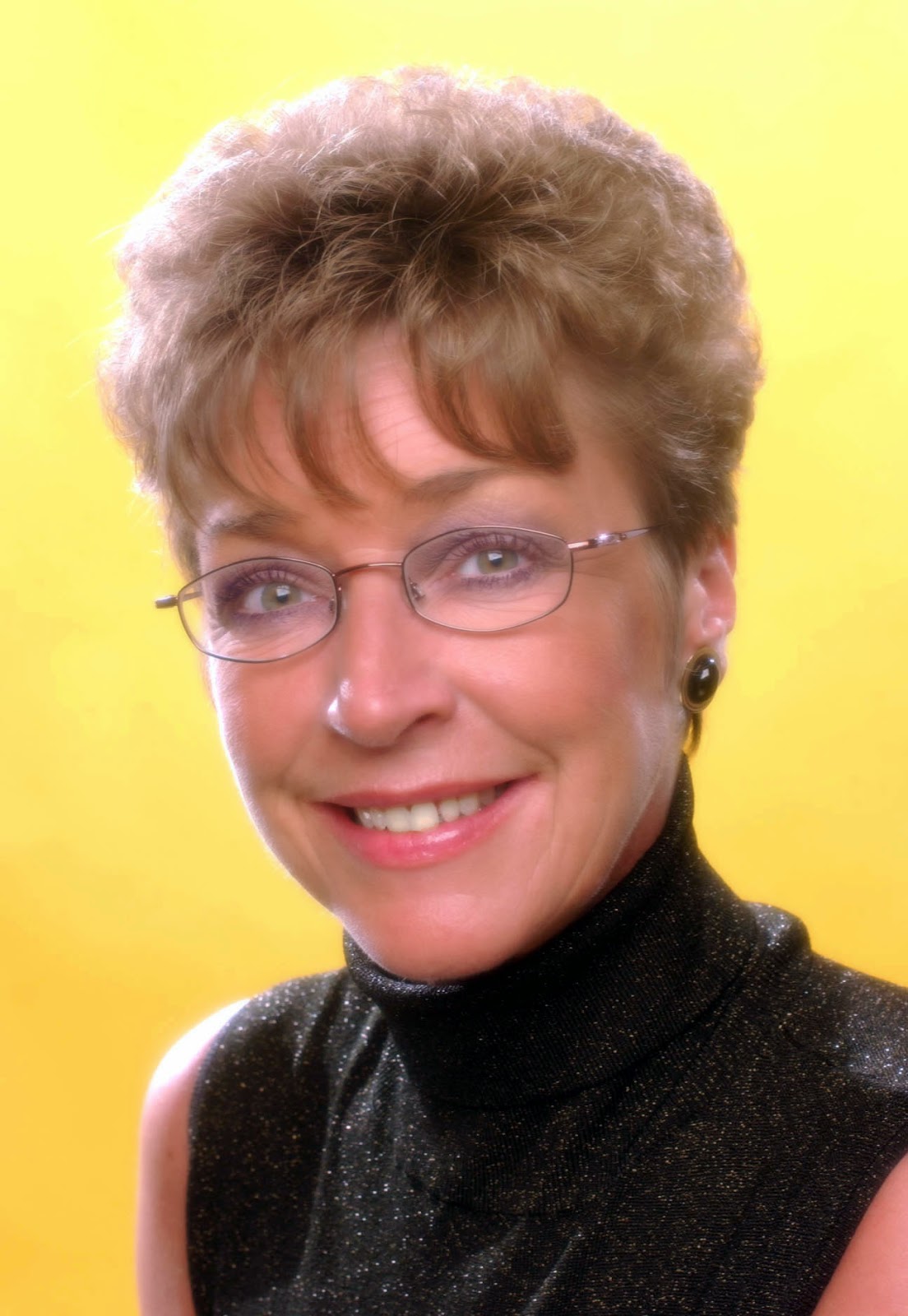 Deirdre's funeral has now been written for Coronation Street.