What will happen this week on Corrie?? You tell me! 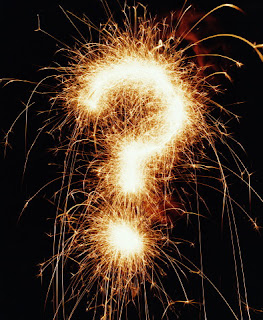 (This post was originally posted by David on the Coronation Street Blog November, 2010, reposted to this blog with permission.)

Well, with only a few days to go, no doubt one or two of us are preparing for a festival of all things Corrie! With seemingly every member of the cast involved, we are in for an epic week of drama, shocks and maybe even a few tears. At this stage everything is rumour and speculation. Half the fun lies in the week ahead though, when we get the chance to see how the characters stories are placed before the tram causes devestation.

Which brings us to tonight's burning question! What don't you want to see happen this week? Are there any characters who must be saved, come what may? Is there a potential storyline in the offing that you are not looking forward to? Is there a character who you think has the potential to be changed forever by the events of next week? Over to you!
Posted by Tvor at 09:15

Email ThisBlogThis!Share to TwitterShare to FacebookShare to Pinterest
Labels: speculation