Charlie Condou, aka Marcus Dent, is coming to Ontario this weekend 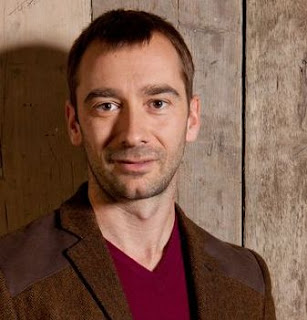 Here's one for the Canadian fans!


Charlie Condou is making an appearance this weekend at the annual British Isles Show in Mississauga, Ontario in Canada.

The British Isles Show is an annual exhibition for all things British and always features a Coronation Street actor. The actor makes several appearances each day, and you can line up to get a photo and an autograph. Here's the schedule according to the website:

You'd be well advised to get there early to get in line as they do limit how many people will get through for each appearance.

This year, the show is at a new location at the International Centre, Hall 6, Mississauga ON and it's next to Pearson International Airport. Detailed directions and a map are here. There's also a bus stop right at the door and that web site tells you which busses you can take.

Tickets to get you into the show are $15.00 per adult and you can get them online at the British Isles site or at the door. Once inside, you can see all the exhibits, and see the other entertainment they put on as well as meet Charlie Condou. Your entrance ticket covers the events.