Do the little things, Corrie 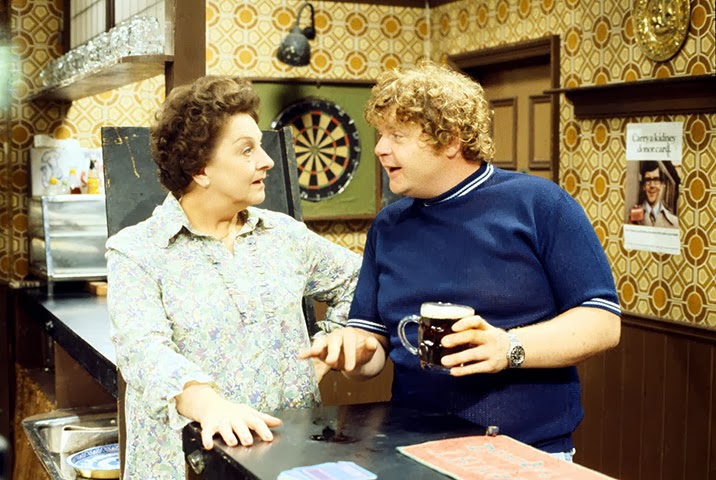 As it's St. David's Day, whose proverb was "Gwnewch y pethau bychain." ("Do the little things"), I thought I would take the opportunity to urge the writers and producers of Corrie to include more of the little things that make Corrie so special for me.

You know, those golden scenes of characters talking about nowt; sharing tender moments together; or taking a trip down memory lane. I know I've mentioned this before in a blog post but I think it's a fundamental message.

We were treated a few weeks ago to Gail mentioning Suzie Birchall and this week we've had Rita and Norris sharing a heart to heart. It's those scenes that make Corrie supreme over other soaps.

Producers believe we want sensationalism or we will turn off. Sensationalism is alright now and then but not all the time. Last year we were treated to great scenes between Roy and Hayley - alright, they sometimes argued but yet it was those small, tender moments we cherished - be it in Blackpool or in the cafe flat. And yet they still won awards. 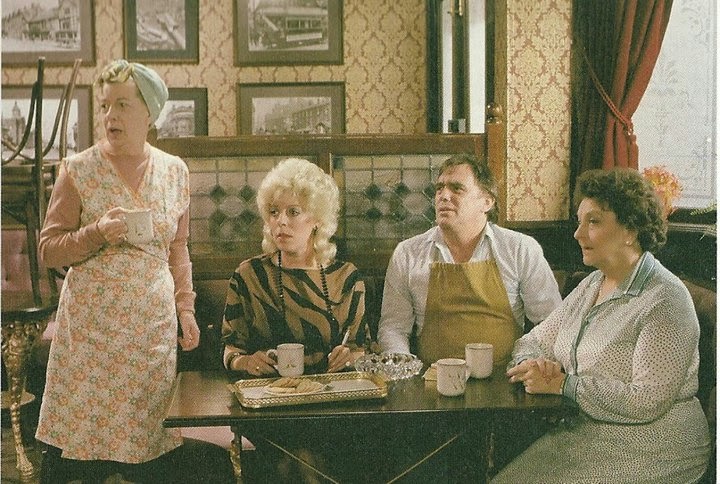 I am aware that we have come far away from those 5 minute scenes of Betty, Hilda and Bet gossiping in the Rovers before opening time and I'm saddened that we probably won't get them back. But Stuart Blackburn has promised to return to Corrie's roots and maybe we are seeing glimmers of this with Steve and Lloyd but not with many others. Let's hope eh?

So come on Corrie, do the little things we all love about you! More humour and less drama please!

Thanks for reading and now, if you'll excuse me I'm going to have a panad and a teisen gri (cup of tea and Welsh cake)!