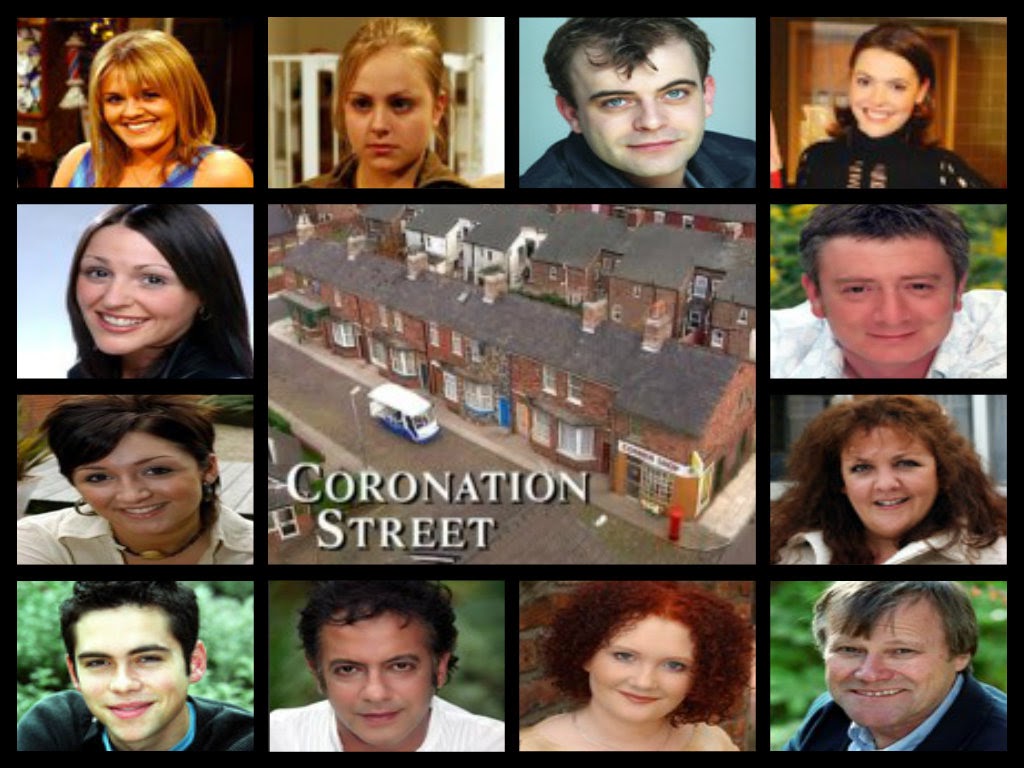 Average age: 26 – this is to date the youngest average age of the top 12

Note: To date, this is the last time Martin and Todd and the only times Angela (to date) and Katy appear in the top 12