(This post was originally posted by Llifon on the Coronation Street Blog in January 2013.) 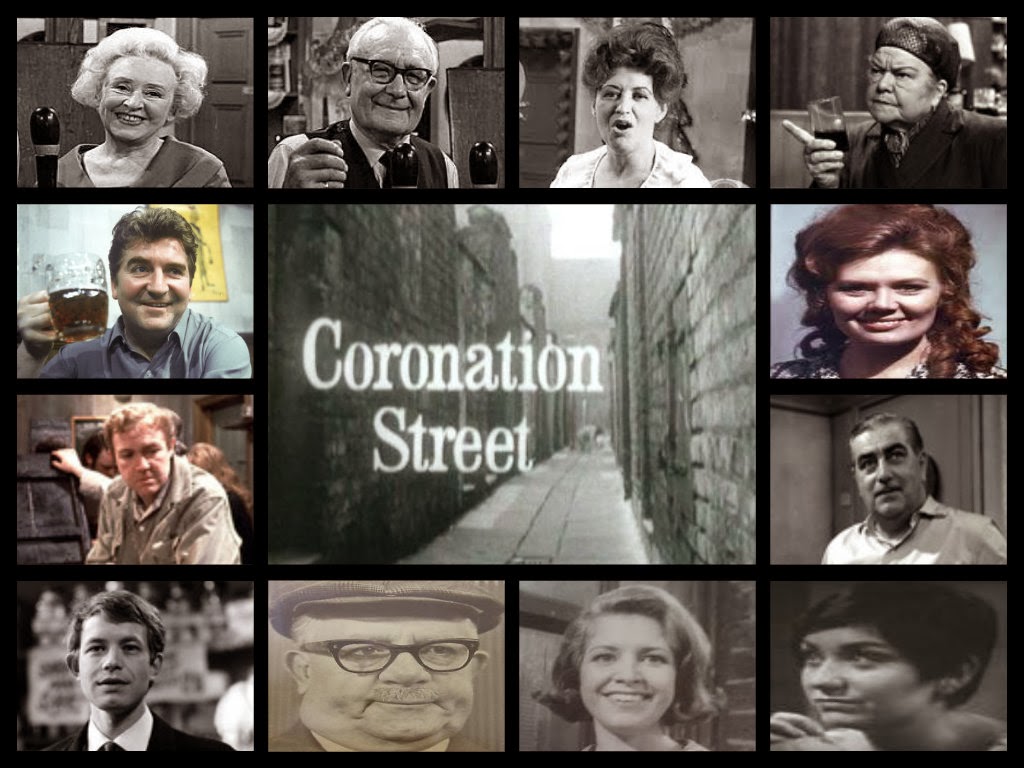 Due to lack of space, Dennis Tanner fails to make the top 12, but he also appeared for 67 episodes

Note: This is the last time Albert, Irma (to date) and David appear in the top 12