Coronation Street's night shoots - what does it mean? 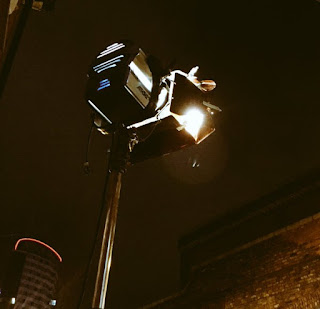 Well, whenever they've done night shoots like this in the past it means that it's been to cover a big storyline. So what could it mean this time around?

The newspapers suggest that it might be Callum's body that's been found. But why would that be filmed in the dark?  How odd. 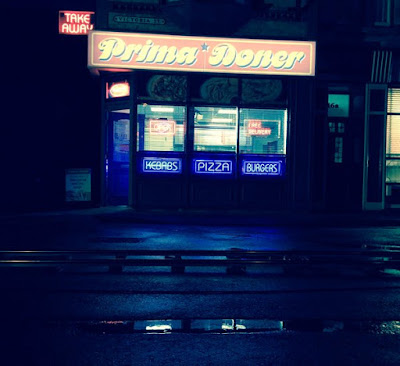 Callum was killed off by Kylie Platt in the live episode last September. Since then, his body has been hidden in Gail's manole underneath the grannexe.