Samia Ghadie: "I have no idea where Ozzy is" 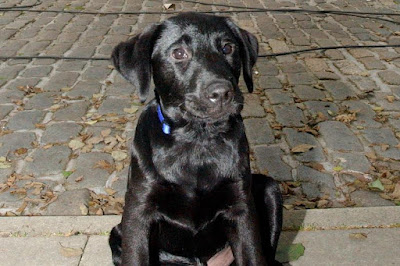 In this week's fab Inside Soap magazine there's a Q&A with Samia Ghadie, who plays Maria Connor in Coronation Street.  The questions she's answering are ones from fans, so there's some interesting ones including a question about Ozzy the dog.  Remember him?

"Whatever happened to Ozzy the dog?" asks Faye in Worcestor.

Samia replies: "I don't know! I think Maria must have locked him away in the flat for a while - but I'm going to ask because I have no idea where Ozzy is."

In reply to other questions, Samia says she hangs out off-screen with Jane Danson, who plays Leanne. The most weird place she's ever been recognised was in the CN Tower in Toronto as she was lying on the floor.

And she admitted that she almost cut Kate Ford's (Tracy Barlow) fringe with the scissors when they were filming in Audrey's salon.