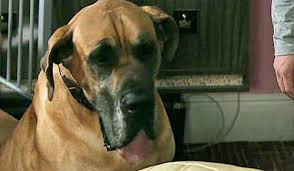 Next week on Coronation Street, we saw Norris have a big of an argument with a fella called Alistair. It's all to do with some roof slates at No. 3. 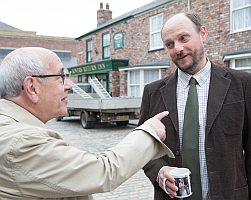 Alistair is played by actor Nicholas Asbury, who is no stranger to Coronation Street. Back in 2011 he played the role of a vet called Mr Brodie. 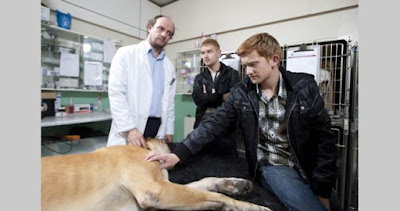 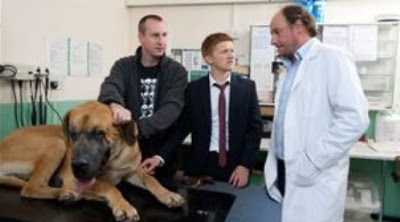 He was the vet who treated Schmeichel when the Great Dane was diagnosed with liver disease in November 2011 - and put him down!

Email ThisBlogThis!Share to TwitterShare to FacebookShare to Pinterest
Labels: Schmeichel