Got a Phelan about the future of Coronation Street 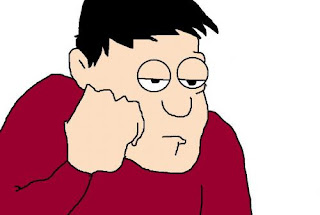 (This post was originally posted by David (Clinkers) on the Coronation Street Blog in June 2016.)

Admittedly, I haven't felt as engaged as usual re all things Corrie. The 'big week' was fun enough but like a good Chinese takeaway, you're left with hunger pangs after the main event.

Like many, I was sad to see Carla go. An iconic character? I think so. Carla may have weathered many a storm down the years but it was definitely time for her to go.

As for the Platt shenanigans? A dismissive 'whatever' comes to mind. We seem to have been living with this storyline for several centuries. Even the EU referendum debate is starting to look like more of a palatable drama than the goings on at number eight. On it drags then, leading the way in a sea of 'summat and nowt' early summer sagas; Michelle's self-righteous indignation, Steve's gurning response, Amy becoming Tracy Two, Sinead's humdrum love life, Izzy heading for Cell Block H. Ho-hum.

Waiting in the wings though, there is the feeling of a storyline to come. A hint of evil autumn mists perhaps a-closing in on t'cobbles. 2016 has witnessed the rise and  . . . well, rise of Pantomime Pat, the current embodiment of cackling comedy evil. 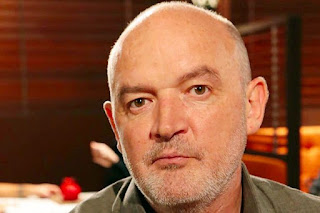 Bit by bit he is dismantling the lives of Street residents for his own personal gain. However, this is Corrie and baddies don't win out forever. Eventually there has to be a reckoning. Which makes me wonder - will viewers be treated to the 'Death of Pat Phelan'? Within a few months there could be a number of people with murder on their minds, particularly when it transpires how cruelly he has manipulated the Grimshaws.

I'll bet you Jackson's chippy to a hairnet that before long, Phelan will have mysteriously fallen down a flight of stairs, felled by one of Todd's witty one liners. Or perhaps he'll hurl himself off t'faktry roof, driven to distraction by Sean's constant yapping. Or maybe Eileen of the Miseries will wreak her awful revenge on the man who ripped the House of Grimshaw asunder. Which, wonderfully, could lead to Eileen being hauled off to prison. Curtains for Eileen? Well, it wouldn't be the first time. 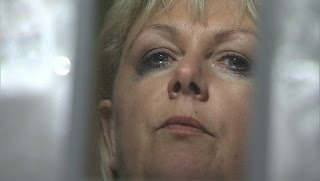