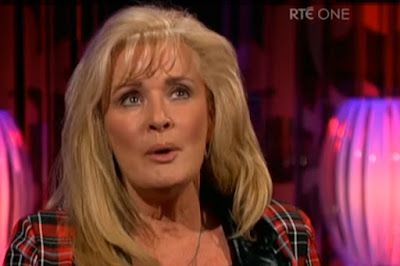 My heart goes out to Beverley Callard today, who has been signed off on sick leave from Coronation Street with depression.

Beverley, who plays Liz McDonald in Coronation Street revealed on twitter that she's been "battling the demons of depression", and one of the drugs she was taking has been withdrawn.

She's now taken some time off the show while doctors look for alternative medication.

A source told Mirror Celebs: "Bev has taken some time off after one of the medications she takes for her depression was discontinued without warning causing her to have some problems. She is taking some time off whilst her doctors look for a suitable alternative."


Been battling the demons of depression! One of the meds I'm on, has been stopped by pharmaceutical company, apparently it doesn't make money
— Beverley Callard (@Beverleycallard) March 30, 2016

Heaven forbid people's health should get in the way of profit. All the best Beverly, feel better soon.