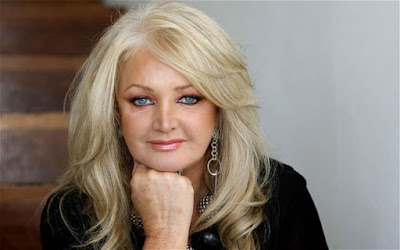 There was a lovely mention of Bonnie Tyler last night in Coronation Street.

And the Welsh queen of the power ballad is indeed a fan of the show.

In 2014 Bonnie told the Irish Independent: "I do love to catch up on Coronation Street. A lot of people do. It's a lifelong thing. I remember the theme music (Bonnie sings "dah, dah, dah-di, dah-di, dah" down the phone) from a very early age. When I am off, I don't tend to go out much, unless it is to eat. I don't go to clubs and bars much anymore. I seem to have spent my life in them."

Ooh, come on Corrie.  Let's have Bonnie on the show as Erica's sister!