With Sarah almost giving birth in Preston's Petals this week in Coronation Street, let's have a look at some of the more unusual ways of bringing a child into the world on the show. 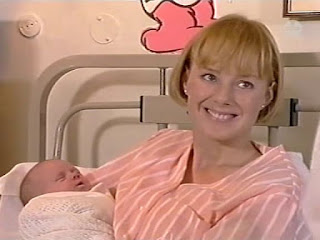 Sally gave birth to her first baby in the back of Don Brennan's taxi. It was parked on Rosamund Street and so Sally called the baby Rosie. Sally was assisted in the birth by Liz McDonald.

You can watch the scene here.


2. On a beach with a murderer 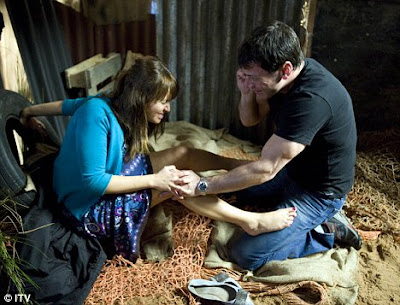 Maria went into labour with Liam's baby while walking on a beach with the man who killed her Liam, Tony Gordon.  You can watch the scene here: 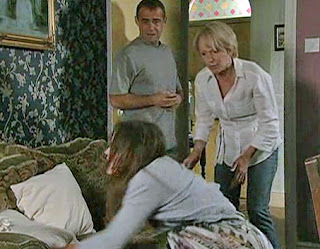 When Molly Dobbs went unexpectedly into labour with Kev's baby, it was Sally and Kevin who delivered baby Jack. At this time, Sally didn't know that Kevin was the baby's dad and that her husband and Molly had been having an affair.

4. In the Rovers Return 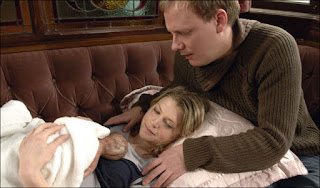 Dylan was the son of Violet and Sean. He was the first baby ever to be born in the front of the Rovers Return. 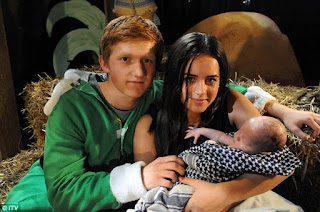 And lo, baby Joseph was born in a manger on the stage at the Bessie Street School nativity play.

Any more unusual baby births you'd add to this list?